Despite the school closure, HHS has stuck to their no social media rule for elections 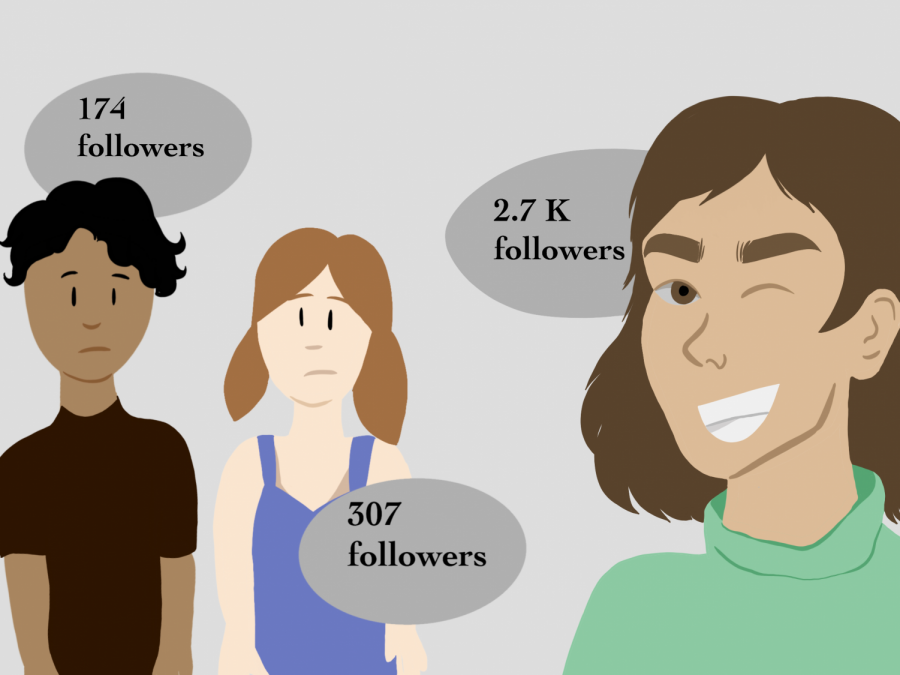 Social media should not be an acceptable campaign platform for those running in a school election.

Student council elections are meant to elect the most qualified candidate — not the most popular. But based on the way other schools nearby run their elections, they are clearly missing the point. HHS has not.

While HHS campaign rules do not allow candidates to campaign using social media or other online platforms, high schools like FHS, Los Altos High School and Mountain View High School have allowed students to promote themselves on their personal social media accounts such as Instagram, Snapchat and Facebook.

HHS has historically not followed suit. In fact, HHS is one of the few schools in our area that has taken preventative measures to ensure that the elections have little to do with a popularity contest.

Our school, thankfully, has strived to ensure all candidates have an equal opportunity — no matter how popular they may be online.

Now the school has been brought to the ultimate test: COVID-19. For elections this year, there were two options: revert the school’s previous policy and allow students to campaign through social media or continue to enforce their no social media rule. They went with the latter, and that was the right call.

Allowing campaigns to take free-range formats online puts certain students at a disadvantage. Students who want to run but don’t have a large social media platform will feel dissuaded to campaign — even if they may be more qualified for the position.

Additionally, some candidates may not have a social media platform to promote their campaigns, while others may not be as active on Instagram or Facebook. Social media should not be the new norm, such that having a computer cannot be used as a prerequisite for running for office.

In past elections, students were allowed only to put campaign posters around school, carry a poster at school and interact with students during school hours.

Due to the cancellation of school, the already little candidate-to-student interaction has been completely eliminated. Students can no longer talk with other students during lunch, brunch or classes. Students are not able to carry around a poster or hang up campaign posters around school.

Given the circumstances, ASB has come up with a creative solution to maintain an even playing field to ensure a fair election. Each HHS class Instagram account has posted pictures of every candidate including their name, their desired position and a short paragraph written by the candidate explaining why they believe they are qualified.

2020 candidate Jack Ohman said candidates are prohibited from reposting this picture to promote themselves on their personal social media accounts.

It’s admirable that despite the unusual circumstances, HHS has firmly stuck to its no social media policy and continued to put the legitimacy of their elections first, showing the level of integrity our school holds in comparison to other schools nearby.