Fears all over campus 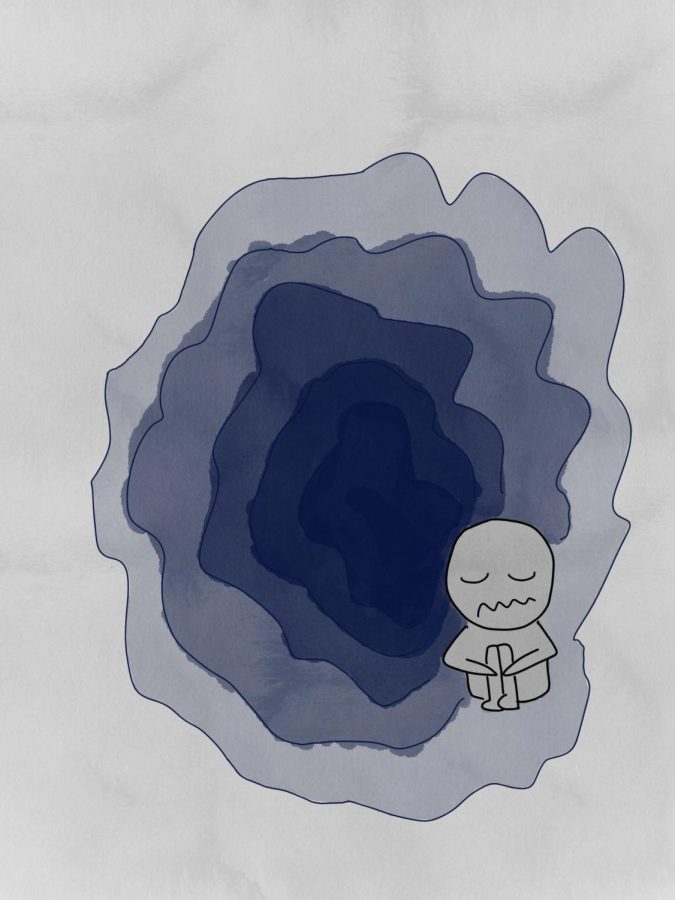 Everyone is afraid of something, and those fears might bring out the weakness in them, so learning how to control them will help you out.

It is normal and common for people to have fears — for some, the fears are minor, while for others they are more serious. Usually, fears reflect the interests and experiences of that person, and a bad phobia for one person might not seem to affect others.

Freshman Krittika Iyengar has a fear of insects, due to a negative experience with red ants.

“I’ve had a trail of ants crawl on me once; they were red ants,” Iyengar said. “They crawled on to me and bit me all over my legs.”

Similarly, contemporary literature and writing teacher Shawnee Rivera has a fear of cockroaches.

“We were in a cave spelunking, and we had just our little headlamps, and I looked on the walls and [there were] cockroaches all over the walls, and it was complete pitch dark,” Rivera said. “They weren’t just regular cockroaches [either] — they were those scorpion cockroaches with big arms.”

Both Iyengar and Rivera said they have been trying to avoid their feared creatures as much as possible, because they feel uncomfortable around them.

“It makes me want to throw up,” Rivera said. “It’s almost like a visceral feeling that travels from my feet all the way to the top of my head.”

Meanwhile, senior Kay Picson has a phobia of tiny holes — commonly known as trypophobia — where looking at tiny holes on skin, leaves or beehives makes her feel uncomfortable.

One interesting fear freshman Mae Richardson has is a fear about her favorite K-pop group, BTS, going to the military and disbanding. Richardson said that unlike the United States, South Korea requires all males in their late 20s to go to the military and serve for two years. And, her fear has partially come true as one of the members of BTS is set to join the military this upcoming year.

“I stan and love them,” Richardson said. “[I am afraid of this because] they are the main reason for my happiness.”

Though others might think her fear is unreasonable, as a person who loves the band, Richardson said she hates to even think about it.

“[If they were to go to the military], I would look at their pictures everyday,” Richardson said. “And, I am going to send them fan letters.”

Ultimately, overcoming a fear might be hard for many, but it isn’t something that can be completely ignored in their lives, Picson said.

“I try to keep the fear intact as much as possible, and try to combat it with reason,” Picson said. “Be rational about it and try not to be scared.”