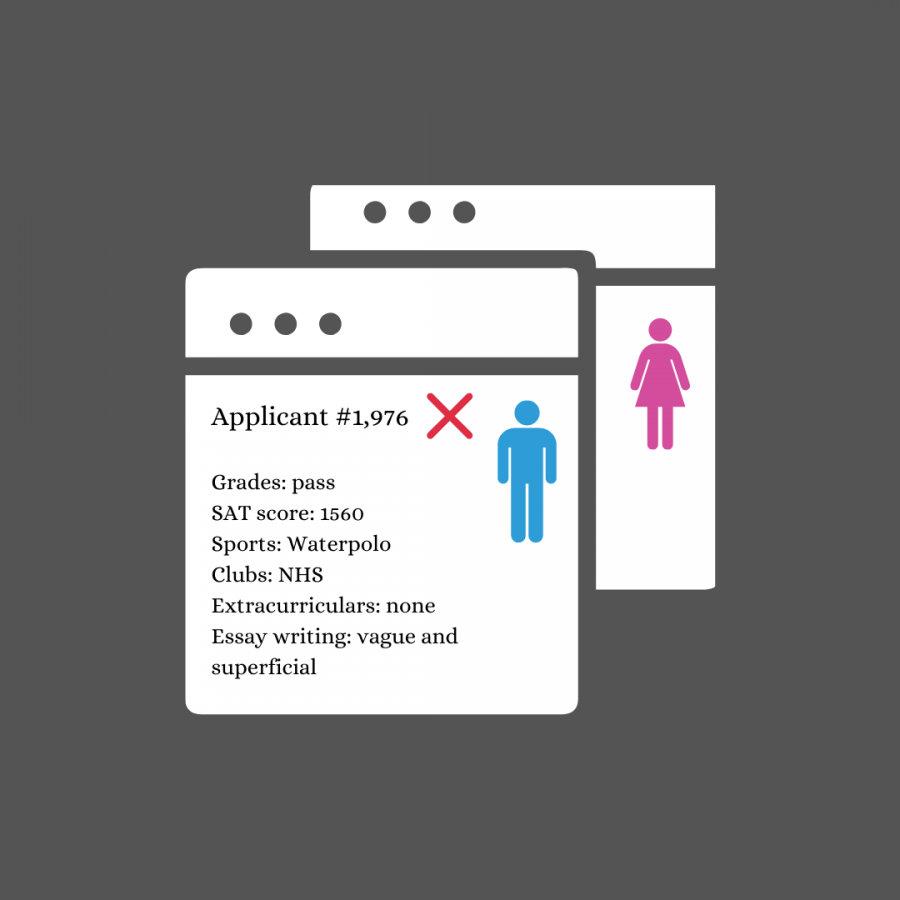 Colleges may rely heavily on an applicant’s extracurriculars and hobbies instead of academics, when selecting students to admit.

All California universities and colleges — including UCs, state schools, community colleges and private colleges — have temporarily changed their previous grade- and test-based standards for admission due to COVID-19, according to EdSource.

Colleges are known for heavily basing their admissions on statistics, but many schools are planning to switch to test optional with no minimum GPA requirements and rely more on factors such as extracurriculars, family income and students’ access to college prep courses, according to EdSource.

“I think this will force colleges to really look at all aspects of a student instead of focusing on their grades and their standardized testing,” junior Hannah McGoran said. “They’ll really have to look at who the person is.”

Additionally, according to an email sent on April 1, many high schools, including FUHSD schools, are implementing credit/no credit standards to minimize the disparity in remote learning.

“Even though we’ve made a decision, we’re not going to stop talking to colleges … [or] stop trying to advocate for you guys, [we’re] trying to make it so that we advantage everybody the best we can,” Principal Greg Giglio said in an Instagram livestream.

Junior Vanessa Jiao, who is taking three AP classes and one honors class, said her work during the second semester will not be shown through a credit/no credit standard on her college application.

“[I feel] frustrated,” Jiao said. “Personally, I would have preferred the typical letter grade system, because it would have been a huge GPA boost and it reflects the work that I actually put in for my assignments and tests throughout the year.”

The UC statement said no student is harmed in admissions selection should they not submit a test score, but they will still have the option to submit one if they choose.

Junior Erin Su said she is anxious because of the uncertain nature of college admissions.

“Ever since middle school, you’re taught [that] there’s these steps to apply to college, and now all of a sudden everything has changed,” Su said. “I don’t know how that’s going to affect admissions rates or my chances of getting into a college now, because … your test scores and your grades … [are] not even a factor.”

However, none of these changes to admissions procedures are permanent, and given the chaotic nature of the situation, it is unclear whether colleges will revert back to their original standards, according to Advance Local Media.

“Your test scores and your grades [are how you] know approximately where to apply,” Su said. “But now … everything is fair game.”