Bill would allow colleges to consider race, ethnicity and gender in college admissions 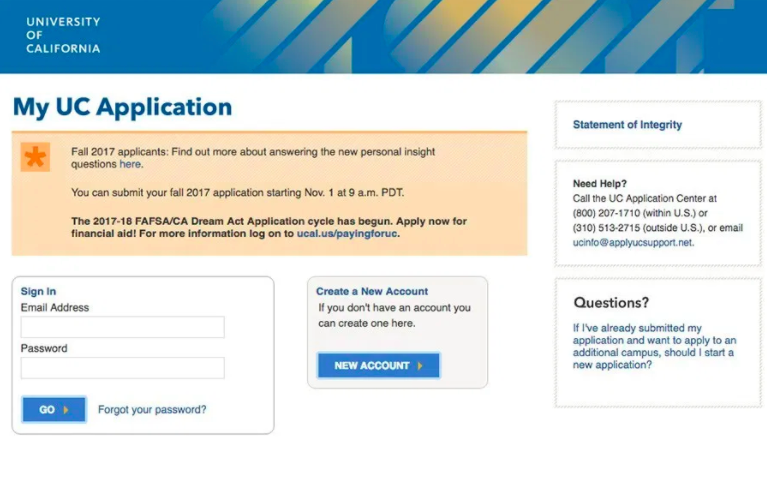 Affirmative Action bill will be placed on Nov. 3 ballot.

After 24 years of Affirmative Action being banned in California public colleges and universities, the University of California’s Board of Regents unanimously voted to repeal Proposition 209 — which banned schools from considering race, gender and ethnicity in college admissions — on June 15.

UC Board Chairman John A. Pérez declared that a “colorblind” model for society “denies the reality of racism. If we are going to be serious about creating a university that truly serves the public interest, we cannot be silent. We cannot be neutral.”

“Every prospective UC applicant should have the opportunity to be understood in their context,” Sanyal said in an email. “And for underrepresented minorities that means taking into consideration systemic barriers such as underfunded schools, lower socioeconomic conditions and discriminatory policing.”

Rising junior Melissa Jones* said she feels college admissions should not be based exclusively on race, but rather on income, since not all applicants from minority races are underprivileged or missing out on educational opportunities.

Having just gone through the admissions process herself, outgoing senior Gabrielle Darisme said she has first-hand knowledge of the college application process.

“I understand that many schools take a holistic approach in admitting students. … Often a person’s skin color indicates a direct connection to a lack of opportunity,” Darisme said in a phone interview. “Granting more racial minorities access to higher education by allowing schools to consider race in their holistic application process is the first step to righting the wrongs that Jim Crow, redlining and other harmful policies created. In this way, affirmative action argues for equity, not just equality.”

In 2014, a similar bill was introduced in the California legislature but was ultimately rejected by the Assembly after Asian American groups said it would put them in a disadvantaged position in the admissions process.

Jones said she fully supports the intention of the bill and thinks the community should always be looking for ways to combat racial inequality and educational barriers. Because she so strongly believes in the intentions of the bill, Jones said she will always strive to do her best despite the bill’s possible effect on her admission decisions.

“As an Asian American, yes, I feel it could hinder my chances of getting into a UC. It is clear that if race is going to play a part in the admission[s] process, there is a chance Asian Americans could take a hit,” Jones said. “However, I won’t let that discourage me. It just means I’m going to work even harder because I also understand the reasons behind affirmative action. It is just trying to create a better future for another group, which isn’t as prevalent in the UC population.”

While Sanyal said he thinks the bill is a step in the right direction, he doesn’t think it ends the fight for equality.

“Even if an admissions officer does not directly consider one’s race, they will still be evaluating students based on factors entrenched in racial and socioeconomic bias.”

Sanyal said he thinks the pros of the bill outweigh the possible cons, which for example, may occur for Asian Americans.

“Sure, this could mean less Asian Americans get in overall,” Sanyal said, “but if that’s what it takes to reach a level playing field, as an Asian American, I don’t mind.”