Feminist’s disclosure: the personal is political 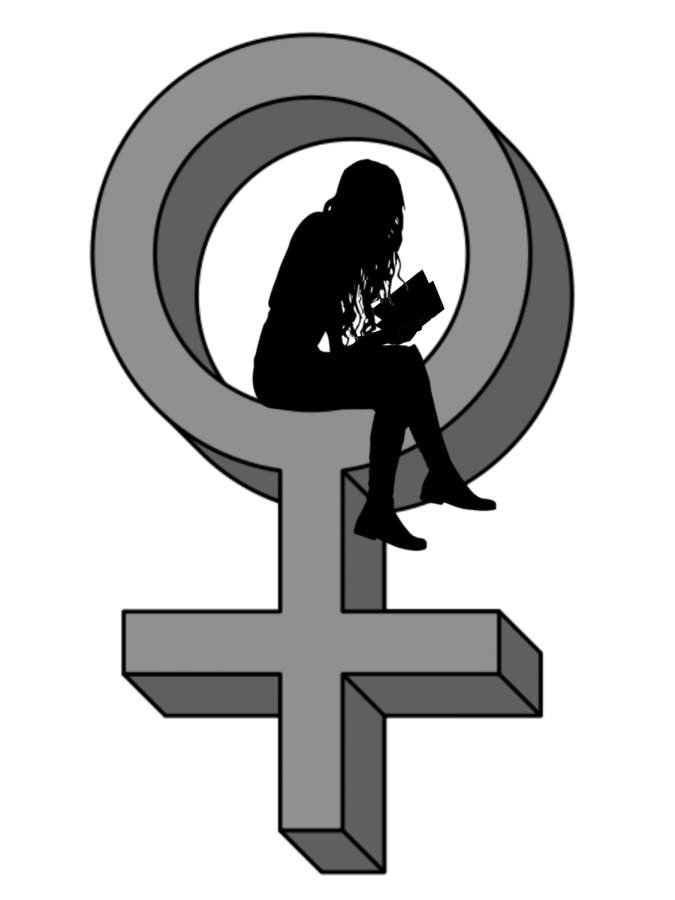 “THE PERSONAL IS POLITICAL”: Women’s experiences: results of our sexist society.

“The personal is political,” a slogan coined by feminist Carol Hanisch, was an influential symbol of  second wave feminism in the 1960s and has continued to influence feminist theorizing today, according to Britannica.

In essence, because we live in a sexist, racist and capitalist society, the personal experiences of women are rooted in their political situation and gender inequality.

In her essay, The Personal is Political, Hanisch points out that, due to the structure of our society, women’s experiences with sexism are not isolated incidents or personal “failures” every woman must struggle with alone, but rather effects of living in a society that puts men above them.

Under the patriarchy, women are expected to take on greater responsibilities in familial roles, and to do work for their families that society doesn’t consider true labor. Women are much more likely than fathers to report experiencing significant career interruptions in order to attend to their families’ needs, according to Pew Research Center.

Especially during the pandemic, women’s personal experiences have been impacted severely, with working mothers getting hit hardest by unemployment, needing to take care of children and sick family members, according to the Brookings Research Institution. This is significant because working mothers make up almost 32% of all working women, according to the US Census Bureau.

In our society, women already deal with the majority of family caregiving responsibilities in the face of a childcare system that is inadequate when most parents work outside the home. According to Time, the American childcare system is ruinously expensive and forces many parents to leave work to be caretakers simply because they can’t afford any other options.

Another concern is because more women are being forced out of the workforce, their load of uncompensated labor is increasing.

This generally leads to higher rates of domestic violence, as women are left in a more vulnerable financial situation, according to the Washington Post.

These issues are not personal problems — they are a result of the sexist patriarchal systems of our society. In order to encourage societal progression, we need to enact change through our political system to deconstruct these sexist systems.