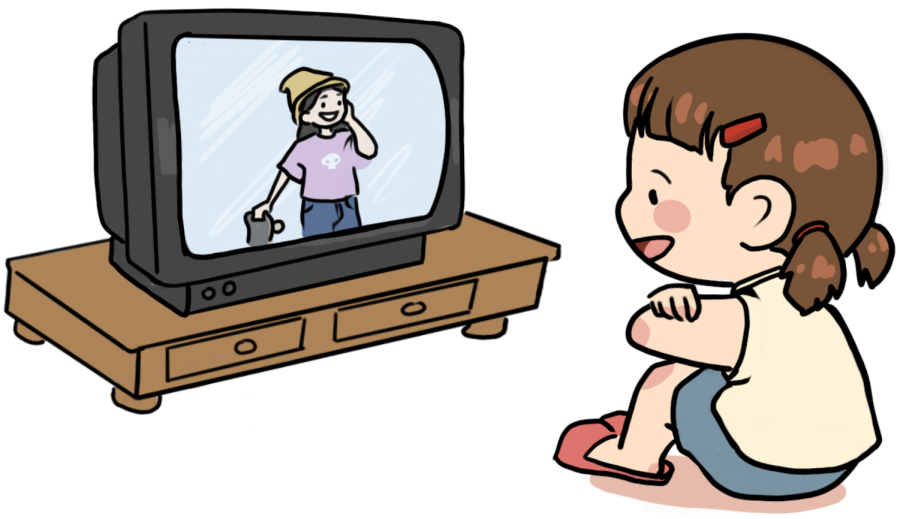 The tomboy is a classic trope which has been used time and time again in the media. This term is used to describe girls who display traditionally masculine traits or interests. Because tomboy characters are often strong and tough, both physically and emotionally, this trope is often seen as a feminist portrayal of women. However, while it does go against traditional gender stereotypes, the tomboy tends to be the only female character in media presented in a positive light, according to The New York Times.

Media has the power to influence individual beliefs, attitudes and behaviors, according to Cambridge University Press. This power allows visual mass media to set social norms and expectations — how the media presents people and their stories can affirm or discourage certain ideas and stereotypes. When it comes to feminine expression and strength, this power is misused, as shown by the trope of the tomboy and its portrayal in the media.

While there is nothing wrong with portraying masculine women, they should not be the only heroines on screen. The lack of strong yet “girly” female characters in media exhibits a narrow representation of what it means to be a strong woman, and sends the message that tomboys are the only women who can be strong and powerful.

An example of this harmful portrayal comes from the character of Elizabeth Swann, the female lead of the Pirates of the Caribbean movie franchise. At the beginning of the series, Swann fits traditionally feminine stereotypes. However, once she sheds her gowns and gains a more masculine lifestyle with a crew of pirates, she grows from a damsel in distress to a swashbuckling hero. Simply put, as she becomes more tomboyish, she becomes a stronger heroine. The correlation between Swann gaining her strength and independence and becoming more masculine within this popular movie franchise promotes the idea that strength can only come from masculinity. This implication creates an imbalance between the value of masculine and feminine traits.

Ultimately, by continuing to solely praise tomboys as the only strong female character, the media is neglecting the strength in femininity and portraying masculine attributes as more desirable. Rather than assigning stereotypes and assumptions to different characters, the media should provide a more diverse variety of strong female characters, thus promoting the idea that femininity and masculinity, and the spectrum in between, are equally important and valuable.