A never-ending loop of songs 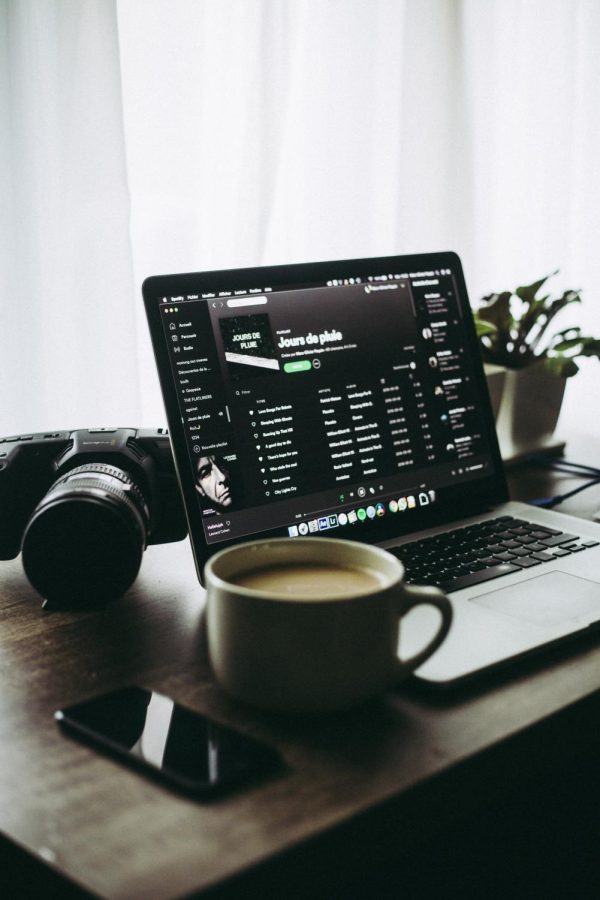 FEATURES EXECUTED POORLY: Many of Spotify’s updates in the past couple of years have fallen flat.

Finding new music is something I look forward to every day. I love discovering new songs and artists I have never heard before and seeing what they have to offer. Before Spotify, YouTube’s personalized playlists used to be my source for new music. There was something about the randomness of my recommendations that pulled me in, as I never knew what to expect when clicking on a song.

Sometimes, that random song would be the one on repeat for the next week. I was able to find songs with a couple of thousand streams and artists who have just debuted, and that made me feel like I was one of their first fans. That excitement is missing from Spotify today.

After my switch to Spotify, I had a similar method of finding new artists and albums. When I liked a song, I went to its song radio and found a whole new playlist of songs I had never heard before. There were always some misses, but overall it was a helpful way to get what I wanted out of the app.

Fast forward to 2021, I noticed those same song radios, previously playlists composed of songs similar to the titled song, were now almost completely songs I had liked. I can somewhat understand why Spotify did this; multiple social media platforms have been changing their algorithm to adapt to the user as much as possible. However, if I wanted to hear the songs I already have saved, I could go to my liked songs or playlists. The reason I go to the song radio, to begin with, is to discover new music.

With the current Spotify algorithm, even if I attempt to find a song completely different from anything I have ever listened to or saved, there are still at least five of my liked songs on top of the playlist. This is frustrating on all levels because Spotify already recommended these songs before. Everything I loved about finding new music on Spotify is gone because of these updates.

Additionally, Spotify has recommended playlists listed under “Uniquely yours” on my home page, which feels incredibly pointless. The songs in my “On Repeat” and “Repeat Rewind” playlist are ones that I already have saved in another playlist; that is why they are on repeat.

I would rather have Spotify get more creative with the “Uniquely yours” playlists. Daily mixes and “Release Radar” have fallen under the same pattern of song radios, so I hope that they can develop new kinds of customized playlists for people like me to find new music. The previous unpredictability has been changed into playing the same few songs over and over again, and that makes using Spotify a dull experience compared to what it used to be.

All these updates have forced me to resort to inconvenient ways of finding new music. I now have to search for playlists and go through my friends’ or even artists’ own playlists to see what they listen to. As a music streaming platform, Spotify should be able to provide recommendations for me, because they used to do this perfectly before. I hope Spotify will change the algorithm so every playlist did not resemble my own, song for song. With millions of tracks and thousands of artists to choose from, I am positive Spotify can get more creative with its customized playlists so that listeners can have a better experience with the app.