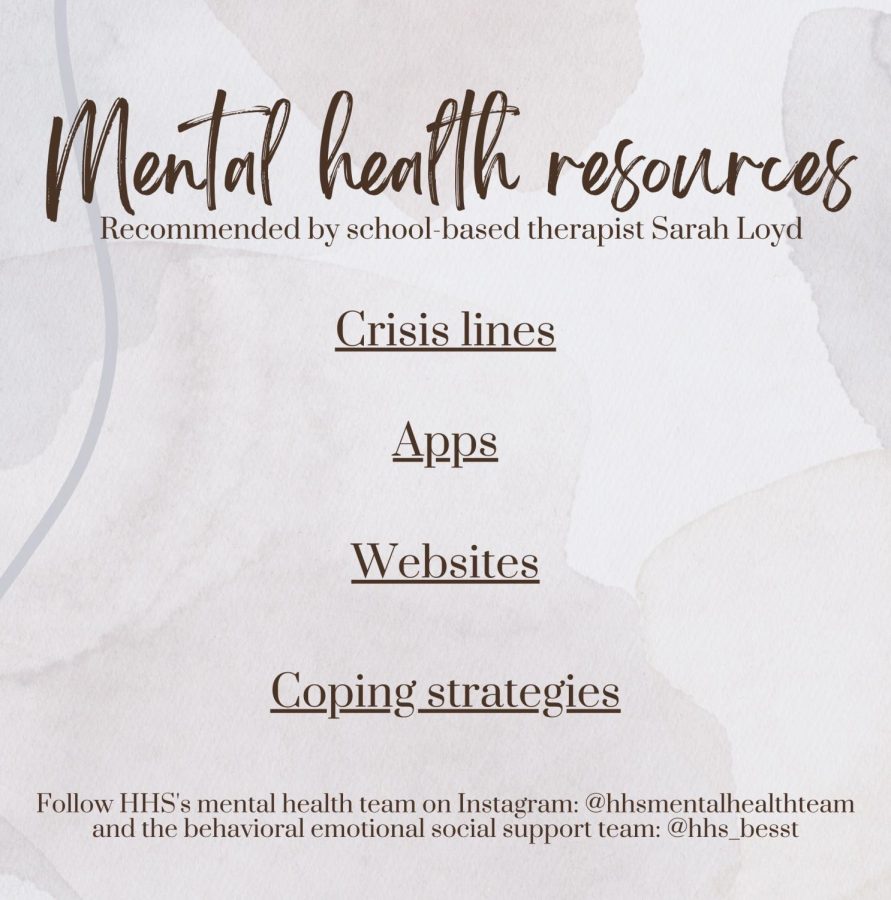 By Saira Ahmed and Niyatee Jain

The Sunnyvale Dept. of Public Safety announced the arrest of Anthony Phillips on April 12 for the sexual assault of a student in 2009. Phillips, known by students as Mr. P, was a former teacher at Cupertino Middle School and the then-current FHS assistant basketball and softball coach.

In a video posted by the Sunnyvale DPS, police captain Craig Anderson said Phillips admitted to the crimes over phone conversations. According to the County of Santa Clara’s Superior Court, Phillips will be having his plea hearing on June 21.

Phillips was also a softball coach for Shockwave, a team sophomore Sania Khanzode was a player of for two consecutive summers. Khanzode said the news of his arrest has been difficult to process.

“It was really shocking to find out that he was capable of something like that,” Khanzode said. “In sixth grade, everyone was like, ‘Oh, Mr. P is our favorite teacher, he’s so nice.’ [It is hard to] understand how something like this could be possible.”

Freshman Kaci Freeman said Phillips was her sixth grade social studies, English language arts and bridge teacher, as well as the adviser for the feminism club she was in charge of. She said she thought of him as a grandfather figure because he was always willing to help her. When she and her friends were in need of food, he was willing to supply snacks for them, Freeman said.

“I was shocked and in disbelief, I thought, ‘we don’t know if he actually did it; it just could have been someone who accused him of it,’” Freeman said. “A lot of my friends were just like me —in disbelief, and feeling like an idiot almost, for getting so close to him. I also felt bad for the victim: this happened, then for 13 more years everyone was still raving about how amazing [Philips] was. [Finding out] felt like it was like a nightmare that that couldn’t be real.”

Freeman said knowing Phillips has had a positive impact on her, yet a detrimental impact on another person, has been challenging to accept. School-based therapist Sarah Loyd agreed with this sentiment and said that two things can be true at once: someone can be a good person to one and a horrible person to others. Loyd said in order to overcome the negative feelings, one must acknowledge their emotions and seek outside help if needed.

“Students spoke very fondly of him, and some were even still in touch with him as far as getting help for projects that require an adult mentor,” Lloyd said. “I hope that students take the time to educate themselves on various types of sexual assault that would lead to a situation like that. Consider seeking out counseling services if needed, listen to your friends, be non-judgmental, learn more about relationship violence, stalking, harassment and understand that issues like these are about power and control.”

Freeman said the news of the case made her rethink her relationships with the adults in her life, especially those with teachers and coaches.

“I talk about sexual harassment and sexual assault a lot because it is something that I really care about, and now I have a different view on it,” Freeman said. “I feel bad every time I question a teacher or a coach for doing something nice and I also feel bad knowing that people have been [doing this] for years, and now I will [question everyone’s intent] too for the rest of my life.”

If you or anyone close to you are in need of resources regarding sexual assault, please use the resources below.