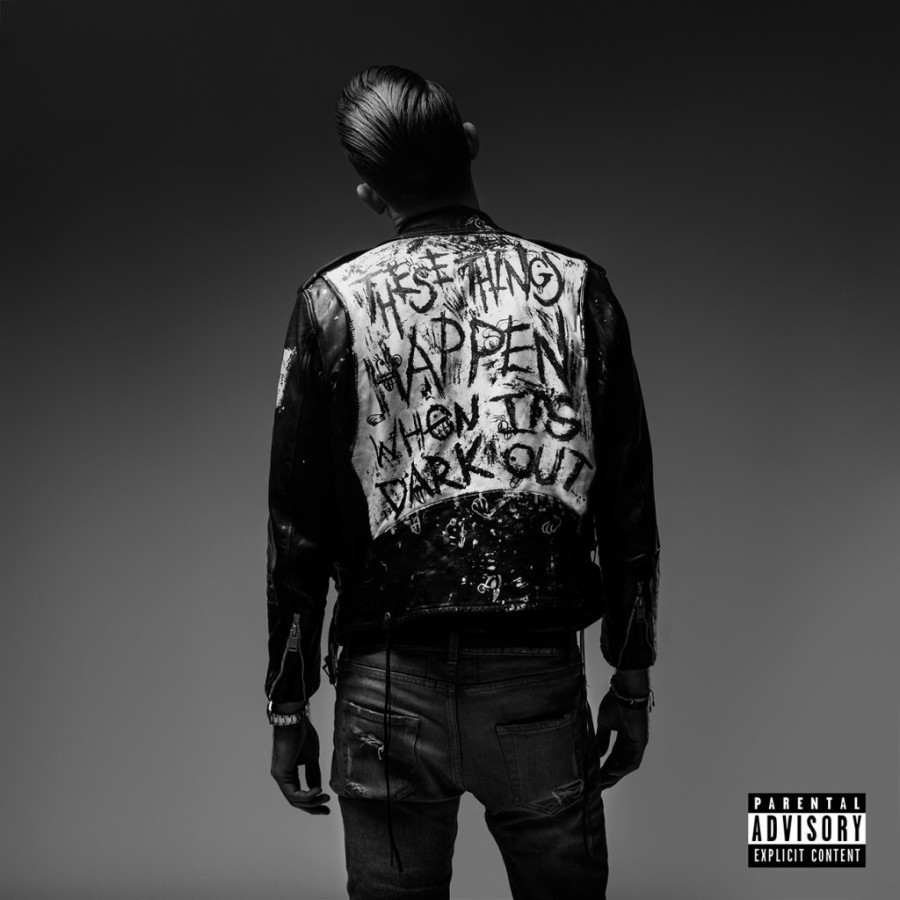 G-Eazy's new album, which was released on Dec. 4, is pleasing for long-time fans and newcomers alike.

Favorite Track: Some Kind of Drug

Bay Area native Gerald Earl Gillum, known as G-Eazy, released his sophomore album, “When It’s Dark Out” with a hit. According to HDD.com, G-Eazy sold 93,000 albums over the span of a week, beating out both Rick Ross and Kid Cudi.

After receiving more recognition and expanding his fanbase from his debut album “These Things Happen”, he has not failed to uphold this well-earned reputation. In one of many collaborations with local artists, G-Eazy combines his efforts with Too $hort on the song “Of All Things,” which introduces the intense lyrics that several of his songs behold.

With the help of other popular artists like Chris Brown and Tory Lanez, “Drifting,” the first song on the album, sets the pace for a slow beat with rap seamlessly woven in. Songs like “Order More” and “You Got Me” have more of a hip hop and rap influence and help support the “rapper” title he has so easily earned.

Although he is typically known for upbeat rap songs, some songs on the album, such as “Think About You” and “For This,” feature slower beats with rap verses that work to perfectly balance the highs with the lows.

The album represents his handle of newfound fame, especially since his growth in popularity, he revealed in an interview with DJBooth.com. Nothing screams stressful more than becoming everything you ever wanted to be while also having to give up your privacy and much-needed alone time.

The song “Me, Myself & I” tackles G-Eazy’s inner thoughts, describing having to deal with the unglamorous realities he never experienced growing up in Oakland. With this song, he continues the “this isn’t random, I didn’t get lucky” vibe that we hear earlier in the album on “Random.”

Through his song lyrics, G-Eazy gives off the vibe that he simply doesn’t care who might be offended by his words or his success. He is all about putting his money where his mouth is and expresses how hard he has worked for everything he has, and how he is grateful for it.

Dealing with fame is a full-time job that many artists fail to translate into amazing art, but G-Eazy doesn’t seem to have an issue with it. The music indicates that he was well prepared for this moment, with his first two albums fitting together like puzzle pieces. This second offering isn’t much of a departure from the first. Certain songs on “These Things Happen” paved the way for G-Eazy to fully develop this darker tone, establishing to fans that he has a big future and even bigger fame coming his way.

“When It’s Dark Out” is a beautiful, conflicted body of work that finds G-Eazy at his most vulnerable. It is everything he promised the album would. It will surely be exciting to see what the future holds for G-Eazy and his music, but these tracks are sure to be big hits for 2015.