Racing to the past

Why I cannot affirm Affirmative Action 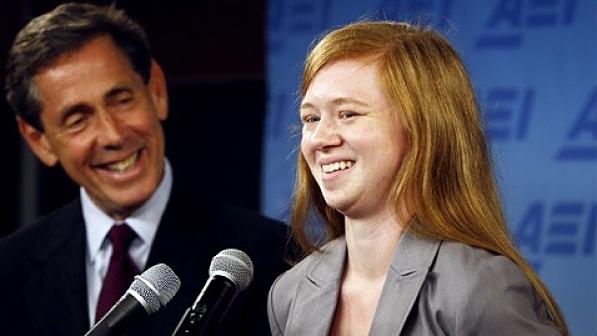 Abigail Fisher applied to University of Texas at Austin in 2008, was rejected and went to Louisiana State University. Photo courtesy of ABC News.

Affirmative action throws merit out the window. As a result, some minority students who are admitted into rigorous schools solely on the basis of their race prove not to be well fitted and end up struggling in college, according to a UCLA report by David Sanders.

While it is true that minority races on a college campus can bring diversity to the campus, students with different economic statuses bring a more valuable kind of diversity.

Proponents of affirmative action contend that different races expose minority students to different cultures, making race diversity in a school important. However, the personal essay section of each college application shows the uniqueness of each student. A simple race check box cannot determine the uniqueness of a student’s experience.

An affirmative action based on race is not only racist, but also has adverse affects on students’ future plans should they apply to  graduate school. There is no good reason to have such a counterproductive system when we as a society are attempting to end racism.