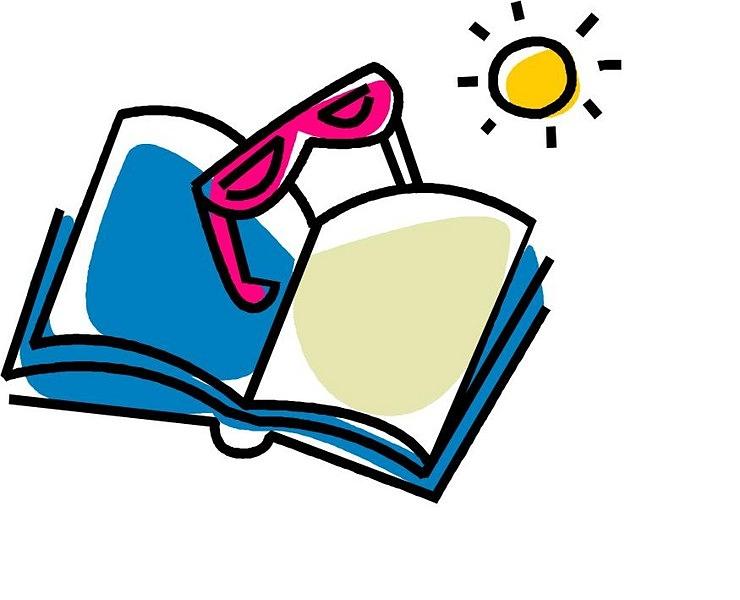 ilicon Valley is widely acknowledged as a center of innovation. Tech companies like Apple and Google are household names, and the devices they have created populate households.

Smartphones have been incorporated into people’s everyday lives and permeate everything from social culture to school activities. Although they do provide many conveniences, a growing concern is that people are so absorbed with their smartphones they forget to notice what goes around them.

Therefore, smartphones should be used much more sparingly since they serve as distractions and harm our social and cognitive abilities.

One of the major issues with smartphones is they, perhaps paradoxically, inhibit social interaction. The rise of social media has contributed to a decrease in face-to-face interaction, which is shown to be the most important component in people’s development of social skills and communication abilities, according to Harvard Business Review. Having our eyes glued to smartphone screens has serious long-term consequences by impeding our abilities to read facial expressions and communicate nonverbally.

Smartphone culture has redefined the way people socialize: although there are some social perks to posting on social media, such as increased exposure and cathartic effects, it’s true damage lies in replacing in-person interactions. More people than ever choose to text or message their friends instead of call them or talk face-to-face. Not only does this weaken people’s relationships, but it has also shown to have negative physical and psychological effects that harm our abilities to communicate properly with others.

Smartphone culture impacts more than just our social lives — according to new research, using too much “convenient” technology like smartphones also affects our mental and cognitive abilities. According to an article in the Harvard Business Review, spending too much time immersed in technology interferes with our long-term memory and memorization skills. The more people use their smartphones, the more they tend to have more difficulty memorizing passages of text, recognizing faces or remembering names.

In essence, excessive smartphone usage is reshaping the ways our minds work, and not for the better. Relying too much on easy, convenient technological devices hinders our abilities to do many things for ourselves.

Although the smartphone culture sweeping America is not inherently negative, people need to recognize the hidden dangers of smartphone over-usage and consciously spend time away from their technological devices. With phones embedded into our everyday activities, it can be difficult to find things to do that don’t involve looking at a screen. However, for the sake of our future social lives, communication skills and mental capabilities, people should reject smartphone culture and build their own, real lives instead.