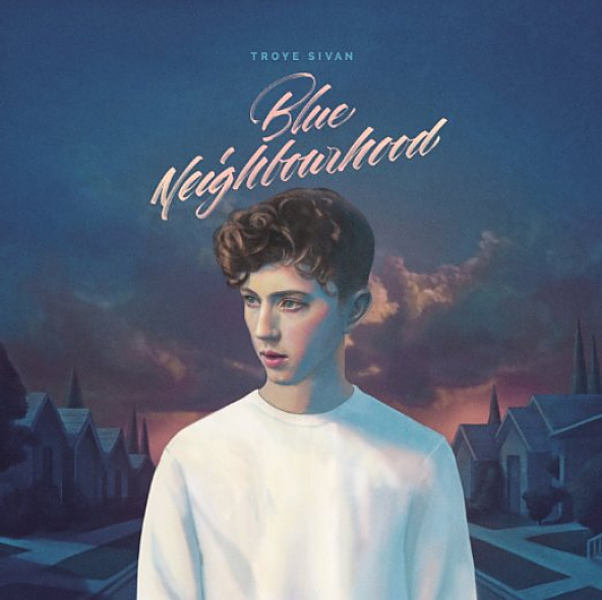 orn in Australia but residing in London, breakout artist Troye Sivan truly comes from the Internet. An Australian YouTube sensation, Sivan has slowly built a name for himself over the course of the last couple years.

According to vidstaxs.com, Sivan is the third for most subscribers on YouTube in Australia since he began vlogging (video blogging) on his account, Troye Sivan in late 2012. Since then Sivan has released two extended plays (EPs) TRXYE and Wild in 2014 and 2015 respectively.

After the success of his single, Happy Little Pill which peaked at number 10 according to the Australian charts, Sivan went on to release a full album, Blue Neighborhood in December 2015.

Not only does Sivan’s album blend great sounds, the lyrics touch on relevant, divisive topics. The three singles released from the album were arranged in the form of a trilogy entitled Blue Neighborhood. The songs paint a story of forbidden love, unacceptance and suicide.

In the third song in the trilogy, “Talk Me Down,” Sivan sings, “So come over now and talk me down.” The lyrics are further emphasized in the music video when a boy stands at the edge of a cliff and the screen goes dark.

Sivan, who came out as gay on his Youtube channel on April 7, 2013, draws inspiration from that journey. According to billboard.com Sivan said, “The songs are about love, and I love boys.” While some of the songs hold a serious tone, other songs like “Cooler” talk about his sudden fame.

Thanks to YouTube, Sivan’’s career has been catapulted to success and at the tender of 20, he has marked his place as a rising star within the entertainment industry.