War Dogs is a remake well-done 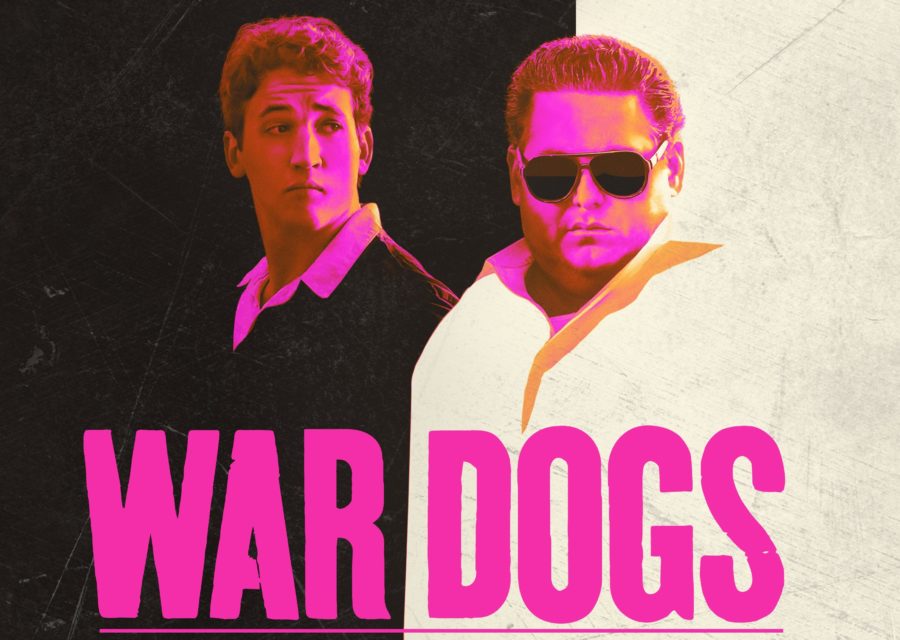 War Dogs, released Aug. 19, successfully reproduces the best of many preceding films like itself by both criticizing and epitomizing the elements involved in corporate America.

In 2013, Martin Scorsese impressed audiences and critics with The Wolf of Wall Street, a unique and unrestrained portrayal of American corporate interests, which essentially gave birth to a new genre of film. In 2015, Adam McKay took a different angle at the same concept with The Big Short, which also wowed audiences nationwide and won an Academy Award. Both of these films are excellently told and uniquely structured, which make them attractive for movie producers to replicate.

War Dogs is the love child of both these films, amalgamating the wild, drug-infested financial world of The Wolf of Wall Street with the realism that The Big Short showcases.

Based on a true story, War Dogs tells of two young men in their ‘20s, David Packouz (Miles Teller) and Efraim Diveroli (Jonah Hill), who exploit the US military’s need for weaponry during the Iraq War and become international arms dealers. The two become overly indulged in their effortless capitalization and eventually go too far in their ravenous endeavors. The film proudly takes the form of Al Pacino’s 1983 drama Scarface, which features the same ambitious-to-greedy-to-downfall formula.

The main issue contaminating this movie occurs when it faces the challenge of presenting an immediate conflict, during which it loses its direction and purpose, either trying multiple times to imitate another film that did it better, employing the use of stagnant dialogue or slacking on character development or tension, all of which are sharp speed bumps in such a driving film.

Despite such issues, the film manages to strike it home with its engaging storyline, thematic one-liners, interesting editing style and a thought-inducing concept of warfare, economics and the American Dream. Hill’s charisma and Teller’s emotional exuberance, not to mention the two’s excellent onscreen chemistry make the film funny, entertaining, intelligent and a general pleasure to watch.