Amazing A cappella group is coming to San Jose 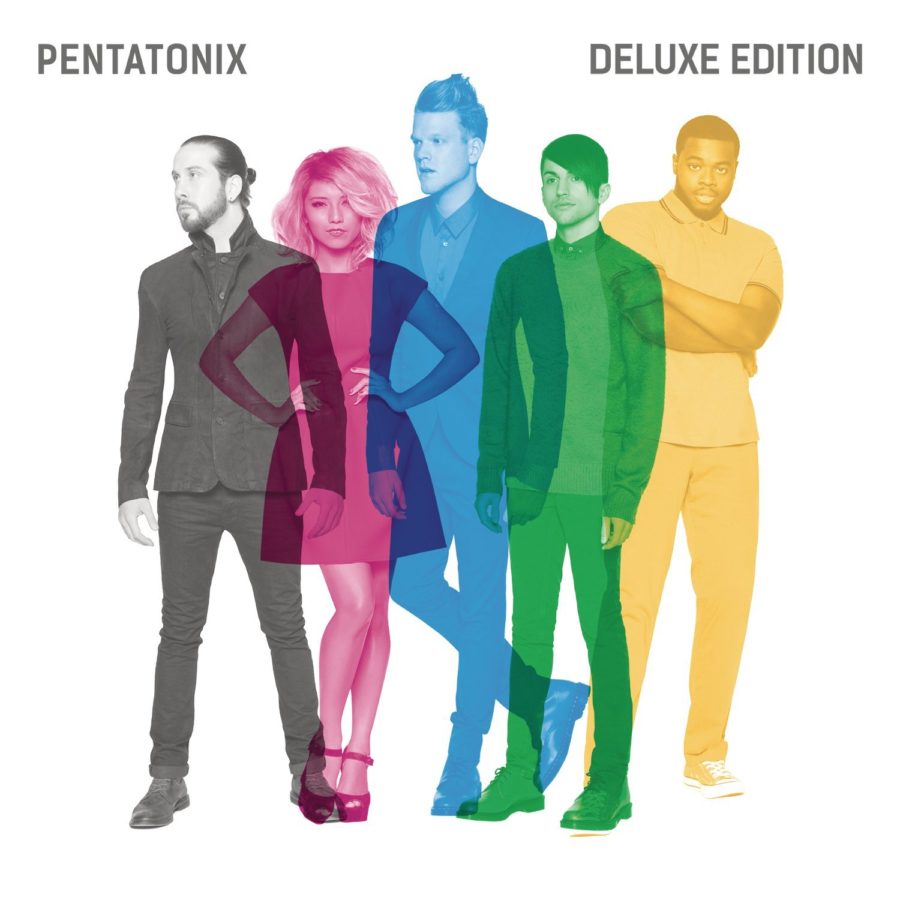 Their Latest album released in 2015 consist of 17 songs

The group was first known from winning the third season of The Sing-off on NBC, which allowed them to  receive $200,000 and a record contract with Sony Music. The group has also won the Grammy Award for Best Arrangement, Instrumental or A capella twice in 2015 and 2016. They have released 10 albums and have covered various existing songs on their Youtube channel, accumulating over 1.68 billion views and 10 million subscribers.

Pentatonix latest album, released in 2015, consists of 17 songs. The album includes original compositions such as,“Can’t Sleep Love” and Acapella cover of “Cheerleader” by OMI. Their music style was consistent throughout their album and I enjoyed the variety of of genres in the album.

Another cover in the album is “Where Are U Now” by Justin Bieber, their retake on the hit pop song covers all elements from the original while adding their flare and vocals, making their version enjoyable to not only Justin Bieber fans but to A cappella fans as well. Sometimes I would even catch myself singing along to their version of “Lean On” by Major Lazer. Another favorite cover from their album is “If I Ever Fall In Love” By Shai. Their change of pace and collaboration with Jason Derulo makes the song smooth to listen to from start to finish.

I am looking forward for their concert on Oct. 17 at the SAP center in San Jose. I expect their performance to have covers of hit songs from 2016 as well as their own original compositions. With special guest “Us the Duo” I am excited to go their concert in a couple of weeks and expect it to be as good as their latest album.