The Denome’s Advocate: The Presidential Election 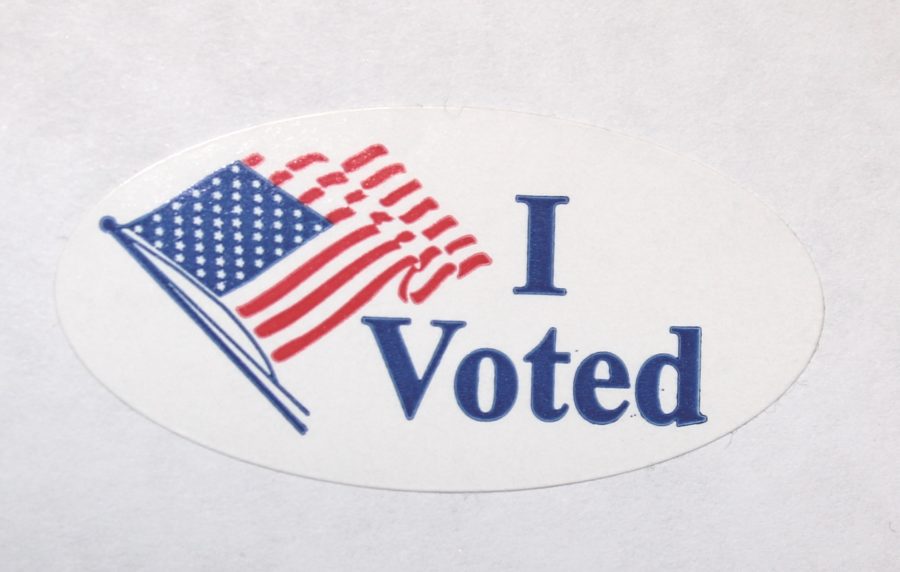 The 2016 general election is only days away, but both candidates have had their issues. Photo courtesy of Wikimedia Commons

With just days remaining until the 2016 presidential election, competition between the two major party candidates is heating up. Hillary Clinton and Donald Trump are locked in a tight race together, each apparently vying to be the first arrested for being a dangerous clown.

Over the past month, the two circus performers have been arguing over numerous issues and non-issues. The three presidential debates have done nothing to clear up the controversy and instead raised  more questions, such as which candidate receives the support of Ken Bone or who can make Anderson Cooper snap first.

Instead of answering questions about policy and other matters of any sort of importance, Trump has instead turned his focus on what he does best: shifting the blame from the idiocy of himself to the idiocy of America.

Trump’s rhetoric has increasingly turned from a lack of one, to the idea that the American voting system is rigged against him. While many people believe voter fraud occurs, a leprechaun with a toupee adopting that position is rather new and shocking.

In addition, Trump has now been accused of sexual assault by 13 different women, following the release of a tape showing him making derogatory and lewd comments about women and his treatment of them. Directly after the release of the tape and the accusations, Trump’s poll numbers in numerous battleground states have dropped and his election odds are looking grim.

Granted, he could have just conspired to have the tapes released at that time so he could drop in the polls and peddle his rigged-election talk. But to me, that sounds a bit too smart for a guy wearing an Annoying Orange Halloween costume.

However, Trump isn’t alone in his awful month of struggle. Clinton has been plagued by numerous things herself, such as not being able to connect with voters. The way Trump makes her look like a genius, anyone would have a hard time connecting with the populace!

But on a serious note, the end of the election will not come as a relief to all of us tired of the combative and vulgar season of political campaigns. I for one, will miss the entertainment the election provides. As well as the near infinite amount of material I’ve been blessed with by our not-so-wonderful candidates.