The girl no longer on fire 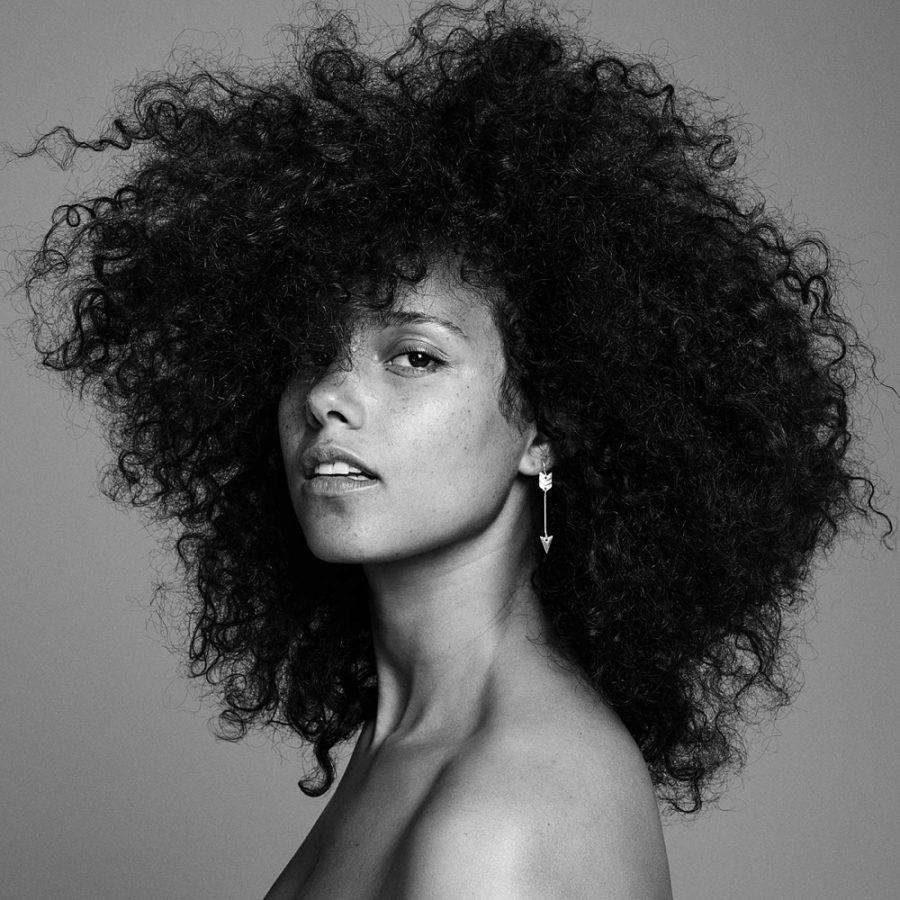 HERE has definitely been one of the most highly anticipated R&B albums of the year. Which is which is why much to my surprise, it was mostly a giant flop. Keys essentially acted as her own hype man all over her social media, especially Instagram, promoting and teasing fans with lyrics and track titles.

This all started with the release of “In Common,” in May. High expectations were set from this catchy, smooth, and modern beat. But as most music listeners know, the first released single is usually one of the only highlights on the album for a mediocre or even substandard album.

There was however, a second single released, “Blended Family,” featuring renowned A$AP Rocky. Speaking about how both Keys and Rocky grew up in a household with both biological and non-biological family members, it takes a google search to understand the true hidden meaning that actually speaks to listeners; Keys is addressing this song to her son, who he himself comes from a ‘blended family.’

An admirable artist, I was also surprised that A$AP’s verses did not make such a big impact on the quality of the song. This song sums up how most of the songs in HERE are constructed.

There is a tremendous amount of Keys’ life and personal insight on the world packed in each song, which is a major factor to consider when decided your favorite songs, but there is little poetry that speaks. It is evident that the songwriter is trying various beats and trying to incorporate many different instruments to make each song sound completely different, but the lyrics just don’t feel like they match the music.

Additionally, Keys is known for her powerful voice, and there are no songs that seem like they were written to utilize her strengths. In fact, my favorite song “Illusion of Bliss”, probably contains the most vocal range in the entire album.

This is an album comprised of a jumble of deep interludes and instrumental mash-ups. In an Instagram video she mentions that, “I feel like it’s my first album I ever made”. I think this speaks volumes about the amount of experimentation and risks she takes with HERE.

It’s repetitive. It’s your safe album when you have guests over. It’s not what we expected from what seems as a completely new Alicia Keys compared to ‘The Girl on Fire’. But maybe it’s a sign that Keys will have a better sense of what works for her, and we will hear more constructed tunes from her in the future.