A sophisticated message deepened by roots 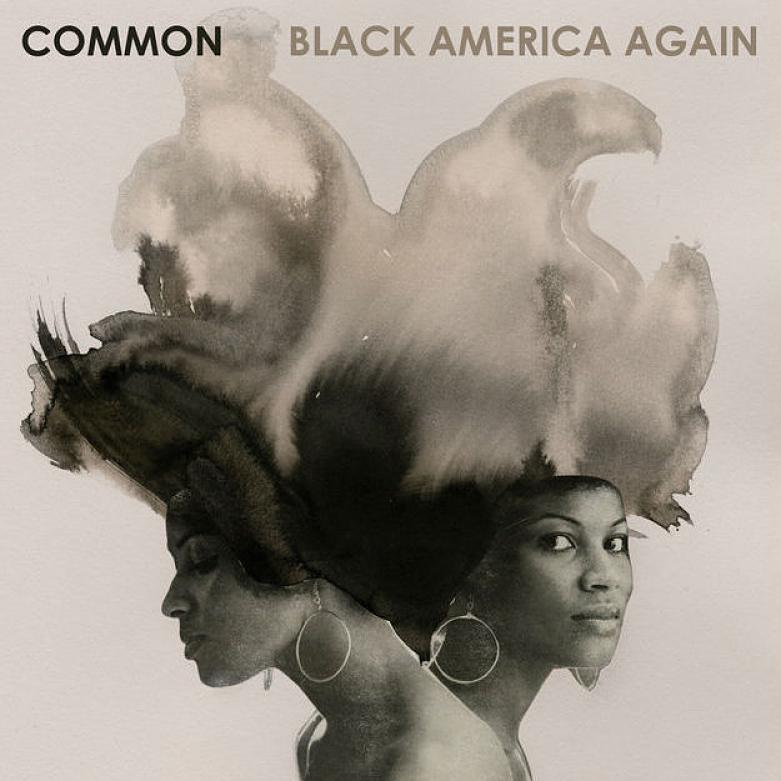 Black Lives will have their voices heard

nd the battle with us. I know that black lives matter and they matter to us, These are the things we gotta discuss.”

Common’s latest album, Black America Again, made its debut on Nov. 4, 2016. This is his eleventh studio album, which is not only impressive, but also a hit. It is not just another rap album about drugs or alcohol, and here’s why.

“We are rewriting the black American story,” a passage from his main song, “Black America Again,” featuring Stevie Wonder. It’s true, his poetic lyrics and passionate nature enables him to portray the true perspective of the Black Lives Matter movement.

His lyrics for most of the song portray an angry and  confused state, sending a message to not just black lives but everybody who is willing to listen. And for the brave who are, he is not despising people for not understanding, but instead making his message clear on what his position is and through visuals from modern times.

For example in his song, “Letter To The Free” he says, “Sweet land of liberty incarcerated country, Shot me with your ray-gun, and now you want to trump me, Prison is the business, America’s the company.”

This represents what is currently happening in our country; there is an injustice toward people of color, even in politics. Common’s perspective brings light to the situation through lyrics that are pleasing, yet also aggressive. He cries for people to stand up together and take a stand for what they believe in.

Though most of his songs deal with the Black Lives Matter movement, he finds a way to bring elegance and mystery to his album. In songs like, “Pyramids” and “Red Wine” there is a change in mood: seriousness to playfulness.

Commons  doesn’t just have a call for action for people to join the movement, but he tells  women to take pride what they believe in and make  their voices heard.

In his song, “The Day Women Took Over,” featuring BJ The Chicago Kid, he sings, “Imagine, war is now over, Mothers get medals for being courageous soldiers…Now Michelle Alexander wrote the new constitution, Beyoncé made the music for the revolution, Imagine it, a world more compassionate.”

Because women also have been a big part in the modern movement, he emphasizes their recognition. He believes that women of color have been making moves for a while now and that they too should be recognized.

Not only does this album represent important societal messages, like the role of women in the Black Lives Matter movement, but it reveals what it is like to be part of the movement first hand. It has personally changed my perspective and has allowed me to see what they have been truly fighting for.

For anyone wanting to listen to an album of great elegance and meaning, but also receive a new perspective on what it means to stand for something you believe in, then this album is perfect for you.