Sojourn to the Past: why you should go 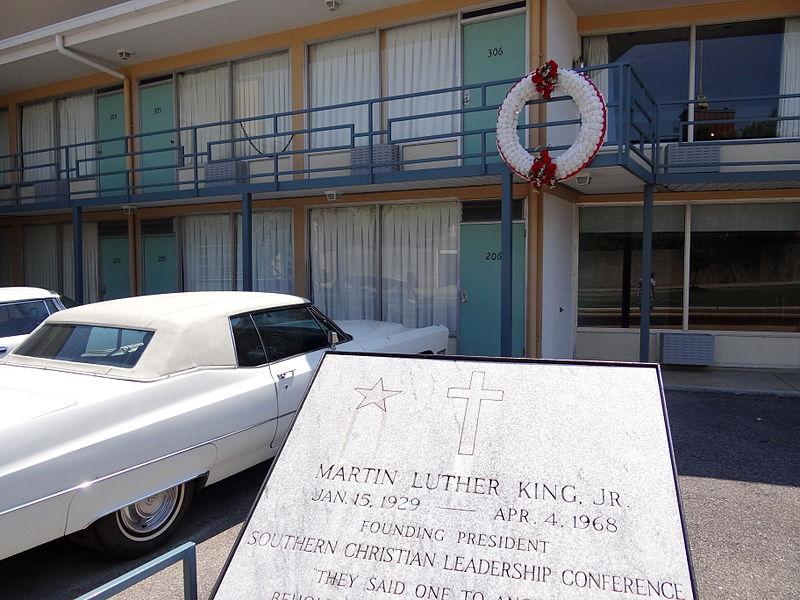 Just one of the destinations during this riveting trip. Photo courtesy of Wikimedia Commons.

Coming in about four months, the Sojourn to the Past trip will occur between Feb. 17-23, 2017 and will feature an out-of-classroom experience on the civil rights movements that changed the country during the 1950s and 60s. The trip will be an amalgamation of HHS and several other high schools, according to the program’s website.

However, if you are unsure whether or not this trip is right for you, here some reasons why you should go on this trip.

The trip is a first hand experience of the Civil Rights Movement in the South during the 1950’s and 60’s, according to their website.

Students will first fly into Atlanta, Georgia and will culminate in Little Rock, Arkansas, according to Mr. Russo.

One of the many destination you can hope to see is the Star of Jefferson Davis which is x` located on the Capitol Building in Montgomery, Alabama.

“My most impactful thing is seeing the star of Jefferson Davis which shows how much the South still reveres some Confederate leaders,” Mr. Russo said.

Students can also visit the famous site where Martin Luther King Jr. was assassinated in Memphis, Tennessee at the Lorraine Motel which has been rebuilt as a museum.

The site shows how much resentment some people had towards Martin Luther King Jr. and how he changed our modern society today.

The students will also visit Central High School in Little Rock, Arkansas and see where a group of African-American students, known as Little Rock Nine, were the first black students at an all-white high school.

During the trip, students can look forward to marching across the Edmund Pettus Bridge which is located in Selma, Alabama.

During this march, students go across in two lines, side-by-side and walk silently.

Unlike the march in 1965 which involved tear gas, deputized citizens and nightsticks, police will be escorting you across the bridge, according to Mr. Wilson.

Students can also look forward to meeting Civil Rights leader John Lewis who is now a politician and led the march across the Edmund Pettus Bridge.

If you are interested in attending this marvelous event, the first meeting for Homestead and Fremont students was on Nov. 5 and covered some basic information: trip itinerary, rules and regulations, enrollment and deposits.

Of course, there are things that must be completed in between the end of the first meeting and the beginning of the second meeting.

The next meetings can be found on the program’s website.