Freshman shines on the field

Karinna Gupta gets pulled up to varsity this season 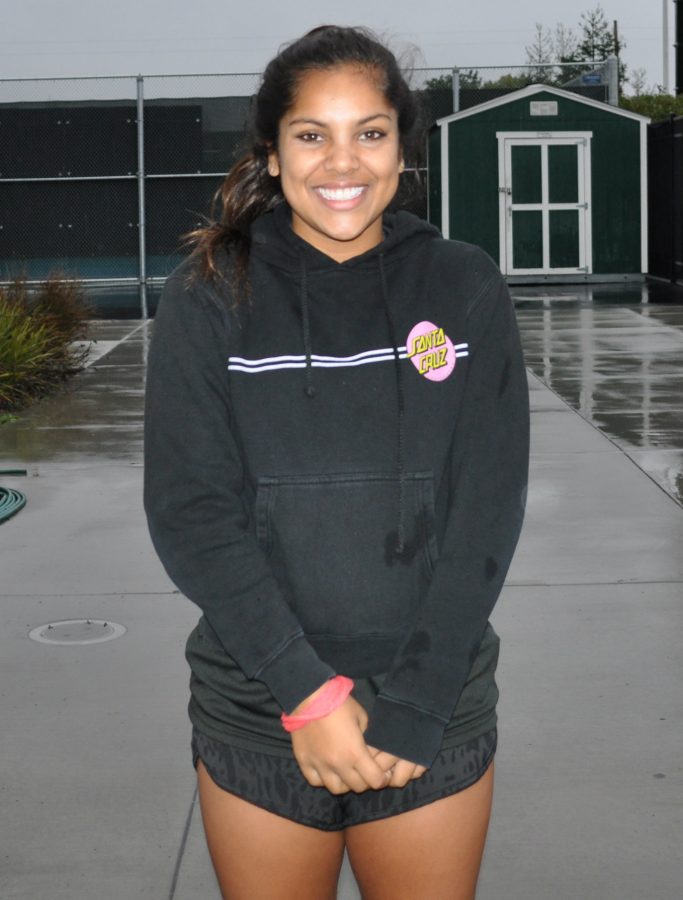 “My goal this season is to continue to play well and to avoid injury,” Gupta said.

The girls soccer team lost many upperclassmen last year due to graduating seniors and time committed juniors leaving spots open to fill. According to Maxpreps some of the juniors lost include Isabella Rosado, Margo Thornton, Laura Salvaggio, and Kristina Claras. One of the new four freshman players fulfilling the new task of the younger team is Karinna Gupta.

“We play other teams and a lot of them are mostly upperclassmen so they’re bigger and stronger and a lot are more experienced.” Gupta said.

The team is currently sitting at 4-0 still in preseason and looking to succeed in their upcoming league games.

“It’s been challenging this year playing against such high competition,” Gupta said.

Gupta, like many young players on the team, has felt pressure to compete at a higher level.

“I feel like since you’re a freshman on varsity they expect you to be really good because typically freshman don’t make varsity,” Gupta said.“So there’s that pressure of being as good as the older girls”.

The team has a difficult task and so far seems to be doing well.

“We are young and have a lot of work to do but we are motivated and ready to succeed against bigger, stronger, and more experienced teams.” Gupta said.

The team looks to feed off Gupta’s attitude.

“My goals this season are to continue to play well and to avoid injury,” Gupta said.

Facing extreme adversity the girls soccer team is holding their own and a lot of the credit goes to the newer players including Gupta.