The Reel: The five least-boring Best Picture winners of the 21st century

The Best of the Best Pictures 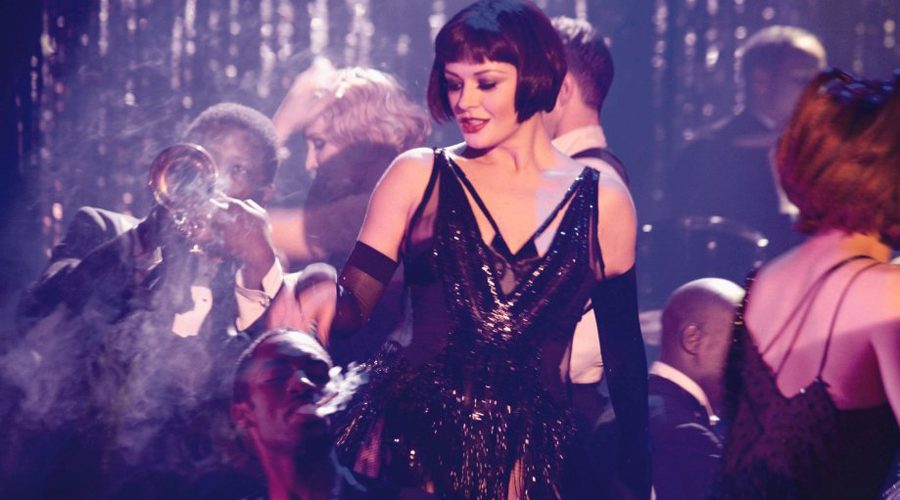 The Academy Awards is made up of 6,687 members who vote every year on the best movie of the year, through a weird voting style called “instant-runoff voting” in which voters rank the nominations in the order in which they enjoyed each one. This is a much more complicated process that seeks to choose a Best Picture winner based on the broadness of support it receives. If you would like to know more, the voting process is detailed here.

Usually, Best Picture winners don’t exactly receive the majority of votes and are usually unrecognized until they win. I can’t speak for everyone, but I hadn’t seen “Birdman” or even heard of it until it won the Oscar in 2014. The most popular, provocative and bold movies usually don’t win anymore. Unless, of course, they do – which is why I’m here to provide a series of movies that won Best Picture that are truly worth watching, not just for their Oscar-bait nature, but also for their boldness in storytelling.

A spectacular end to Peter Jackson’s epic Lord of the Rings trilogy that capped off the greatest adventure that was ever put to film. Glorious battle sequences, emotional conclusion wrap-ups, airtight linear plot structure, flawless visual effects and an epic final chapter made up this masterpiece of a film that defined and inspired a generation of nerds (and non-nerds).

The Coen Brothers produce another fantastic film (what’s new?), and this time, it’s a Western, starring one of the greatest actors of our time, Javier Bardem in his greatest role yet. Scenes are always tense, dialogue is beautifully crafted, every spoken word is lethal, each gunshot is set up to be a bomb. Essentially, it’s a darker, grittier “Inglourious Basterds.” There is no doubt that this film deserved every award it received, plus more. “No Country for Old Men” also happens to be on my personal top ten list (Number 6).

I love Ben Affleck’s movies. He’s a skilled actor and a visionary director. I believe that “Argo” is his best film thus far, and that’s an insanely high bar to reach. “Argo” tales the journey of a CIA operative whose job was to fetch several diplomats from Tehran in the Iran hostage crisis of the late 1970s and early 1980s under the cover of a science fiction film. The constant looming threat of discovery and prosecution, as if every step taken outdoors in this hostile nation or blowing your cover as your alter ego can go from zero to 100 in a heartbeat. The movie is tense, personal, emotional and subtly obtrusive in its murmuring speculation on what it means to be imprisoned.

I first watched “Chicago” in my American Literature class junior year. Of course, watching it during class dulled the cinematic experience that a film usually comes with. When I watched it at home, the explosiveness and pure spectacle of the musical completely blew me away. “Chicago” was the “La La Land” of 2003, about an aspiring jazz singer, without the romance involved. Simple ambition, obstacle, and execution – the perfect film about dreams and aspirations and the course on which one must change before their goals can be achieved. Not to mention, the music, dance numbers, cinematography and production design are simply extraordinary.

“Spotlight” was by far my favorite film of 2015. Not just because as a member of the Epitaph, I’m obligated to endorse any movie about journalism, or because of my undying love for Rachel McAdams (I’ve been a fan since “Mean Girls”), but because of its subject. The Boston Globe’s shocking report of widespread pedophilic molestation within the Catholic Church is an inspiring tale on its own, but “Spotlight” gave it the recognition and quality retelling it deserved, even more than a Pulitzer Prize. The movie is emotional yet calculating, ordinary yet smart, told through the eyes of a team of ordinary reporters who have yet to find their edge. It may seem like Oscar bait, but “Spotlight” does something that very few can do – recraft the raw emotion of child abuse and rape without showing it on screen. The reporters react as we would, as if the Spotlight team is the audience. The producers of the movie do not condescend to the audience; instead, they trust that we have an emotional core, that we would do the same if we were in the position of the journalists onscreen. “Spotlight” is a journey, a tale of integrity and humanity and justice, more than just a Best Picture winner.

So, there you have it, my personal favorite Best Pictures winners. The Academy of Motion Pictures’ voting system favors mediocrity, which means that especially daring films usually don’t receive the award for greatest film of the year. I’m heavily rooting for “La La Land” this year, but you may be rooting for “Moonlight” or “Arrival.” No matter, 2016 gave us great movies, and I’m excited to see who comes out victorious on Sunday.