The Bar-On Brief: Ending gender discrimination at its roots 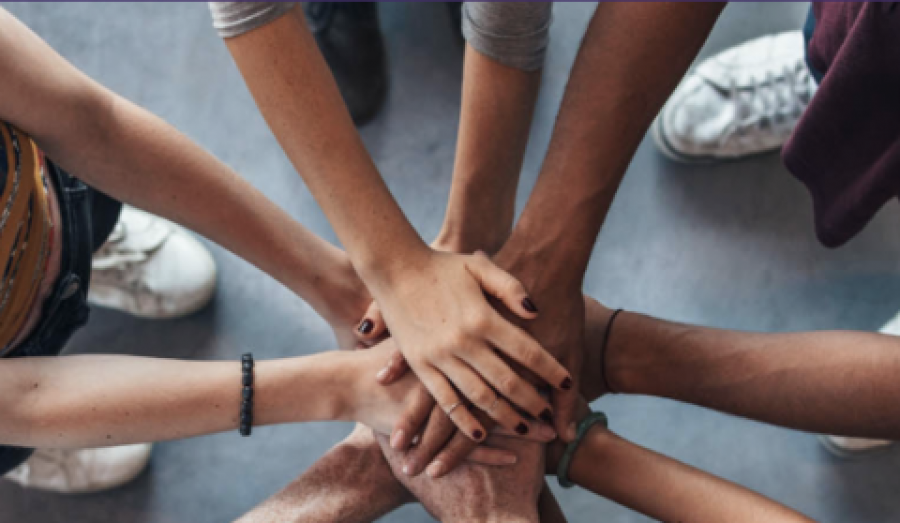 This year’s International Women’s Day campaign set a “50-50 Planet: step it up for gender equality” goal by 2030. It’s a good thing we have until 2030 because by the looks of the status quo, we’re going to need it.

While this was an international campaign, it is important to start at home, here in the United States. The United States can boast about being the 16th best country for women, according to US News. In order to play an active role in the world, our goal should be to rank number one, and there is still work to be done.

The most obvious statistics illustrating inequality have to do with the gender wage gap.

There are many figures out there claiming to be the most accurate, but the bottom line is the same in all: men tend to make more money than women for doing the same job with the same educational background.

Paying someone less because of their gender is, of course, a crime. But when it happens, all the loopholes in the law make it extremely difficult to prove. California’s equal pay law contains four exceptions for discrimination:

You can guess which exception is used in defense most often.

There is a way to fix the status quo, and it involves more than protesting and refusing to work. The way to end the gender wage gap and hold discriminators accountable is to litigate, prosecute and win.

We need a group of strong, pro bono lawyers to prosecute cases of unequal wages both criminally and civilly. This is the way to bring justice to discriminatory employers and compensate women for lost wages.

Women should not have to be weighted down by heavy legal fees, and good-hearted lawyers (if those exist) should not demand them in seeking justice to inspire reform.

Another, deeper-rooted problem lies with Washington. The overwhelming majority of male politicians in a majority-female country does not make any sense.

There are those who say change should come from the bottom up, but what is the harm in sparking reform both from politicians and the average citizen?

“Be the change you wish to see in the world,” the famous saying goes. There is a dual meaning here:

For men, it means leading by example in the workforce and paying women fairly. For women, it means put yourself in a position of power to formally call for a change in the law and its enforcement.

To ensure justice is carried out, women need to be equally represented in local, state and national governments.

It isn’t that women lose political races, it’s that they do not run for office. It appears society does not exactly encourage young girls to dream big:

The same study reports that women are 50 percent more likely than men to doubt their qualifications for office. Only 29 percent of women, compared to 35 of men, considered themselves good at public speaking.

It’s not that men are innately more confident or more qualified than women. It’s that society has given people that perception.

We are still 13 years away from 2030. And 13 years of work is what is necessary to achieve true gender equality. For that to take place, we need to not only raise our daughters like sons, but to raise our sons like daughters as well. There should be no difference.