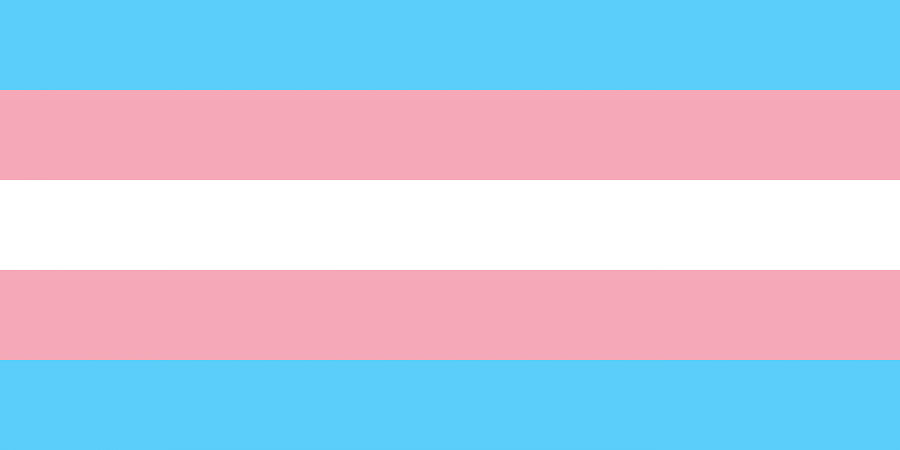 The use of bathrooms by transgender people has been an up and down battle over recent months. Photo courtesy of Wikipedia.

In the Bay Area, we live in a bubble. The area has is so liberal that many issues that the left prides itself on being progressive about don’t even affect us here.

However, one thing that has been in the news lately, and one thing that does indeed affect us out here along the blue west coast, is the use of bathrooms by transgender people.

In the last few weeks and months, transgender people and their freedom to use the bathroom they identify with has been a mixed bag. On one hand, near the start of his administration, President Trump rolled back Obama-era requirements to protect the rights of transgender kids in public schools. But in a victory for the LGBT community, North Carolina recently partially repealed its regulations on transgender people using bathrooms in public buildings.

Despite setbacks, the transgender community has remained vigilant and continues to fight for their rights. A Virginia lawsuit about a transgender boy using the male bathrooms at the school will go to the Supreme Court in the coming months, which will ultimately determine whether transgender children will be allowed to use the correct bathrooms at public schools.

Unfortunately, this issue has been overly politicized, not by the proponents, but by those fervishly against anyone using a bathroom outside of their gender at birth.

And that rule of thumb is not exclusive to here, out in liberal California. 1.4 million Americans across the U.S. identify as trans, according to NPR. If you have lived anywhere in America, it is highly likely that you have shared a bathroom with a trans person.

If that fact makes you uncomfortable, or if you are hesitant to use the bathrooms on campus because someone with different genitalia has used it, welcome to the life of a trans person.

And it concerns me that the opponents of non-binary people using the bathrooms they identify with are focused, above all else, on preventing supposed sexual assaults in bathrooms by biological males who claim to be female and use that as an excuse to get into women’s bathrooms. That sounds great on paper, but once we start discussing solutions, that argument dissolves pretty quick when you realize that nothing stops men from doing that already.

When a man sexually assaults a woman, they are already breaking the law. Simply banning them going into the opposite sex’s bathroom in the first place is going to do nothing to stop perverts.

Not only that, but this issue could all be avoided with a relatively simple fix. Single-occupant bathrooms in addition to general ones based on gender in all public buildings. If conservatives don’t want trans people in bathrooms, add non-binary units with locked doors. It’s not going to prevent sexual assault by random perverts, but neither would anything that Republicans have put forwards.

Whenever someone brings up the issue of trans people and the corresponding bathroom they should use, I’m reminded of the time not too long after my brother came out as transgender and I had to watch over a bathroom for him while he went in. The whole time I stood outside that bathroom, while my brother did his business, I worried not for the other men inside that bathroom, but for my brother’s safety.

Nobody should feel unsafe in a bathroom, nor should people feel unsafe in a school, on a street, in a public place, in a private home or anywhere. And what makes this issue, that of trans rights, contested. Neither side accepts the complaints of the other side as valid. And while the left’s position isn’t perfect (No position will ever be perfect), the right’s arguments on this are just absurd.