The Reel: Poetic storytelling should not be celebrated for being poetic 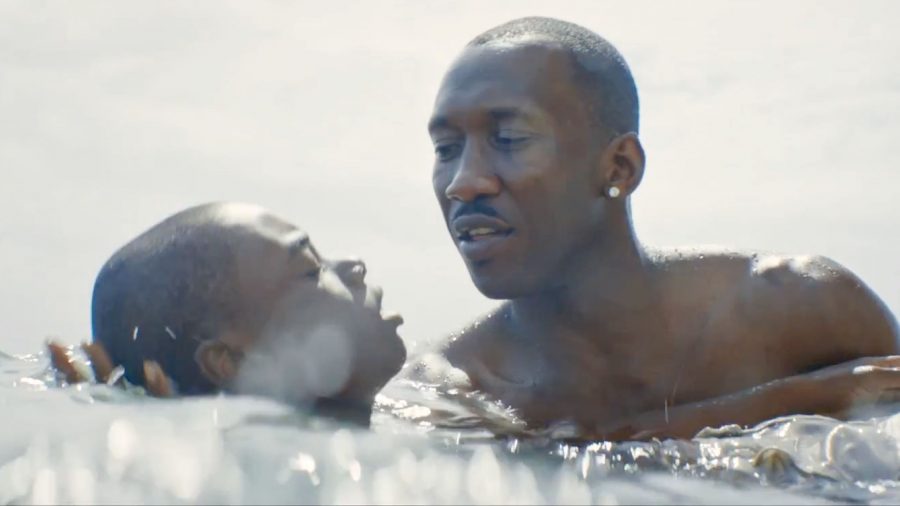 A while ago, I saw “Moonlight,” a film that I commended for its screenplay craftsmanship in another column. Despite being ambitious and beautifully-shot, it lacks the essential quality of entertainment: substance. Of course, it conveys principles much needed for today’s changing times, but would it have hurt at all to add a visible storyline?

I loved “Moonlight.” But as I watched it with my family, ranting at times about how the breeze was brilliantly symbolic of internal friction or how the swimming scene was filmed so that the camera went unsubmerged and submerged just like Chiron, or how beautiful the colors were, I realized something. It was beautiful, of course, but it lacked a story. Instead, it dove headfirst into its moral with most of the attention going to a character arc that arguably isn’t even the center of the story.

And then about a month ago, I saw the 2008 movie  “No Country For Old Men” for the first time. I might be called racist for saying this, but the Coen brothers can craft a balance between story and spectacle far better than Barry Jenkins can. The plot is entertaining and gripping, and the poetic ideals conveyed manage to engage the viewer long after the film is over. Not to mention, the theme conveyed by “No Country For Old Men” is far more sophisticated and ambiguous than that of “Moonlight,” a movie whose adapted title “In Moonlight Black Boys Look Blue” itself literally conveys all there is to come out of the film.

Both movies seek to present an idea, but only “No Country For Old Men” can do it through an entertaining movie. Nobody enjoyed the beach scene in “Moonlight,” because there was no context, the connection between the two characters was pointless, but hey, the breeze is symbolic, right?

Mahershala Ali, who happens to be one of my favorite actors ever, drove the film forward because his words had substance in them; his acting style and his dialogue were the only pillars supporting a structure whose purpose was probably 90 percent  made of A24 wanting to grab some quick cash without spending too much. Ali’s character was the reason I enjoyed the film. Other than him, the film loses its philosophical support and despite being filmed in bright, cold colors, never regains that spirit. The second and third acts are boring, pointless, and amount to almost nothing until little Chiron turns to the camera in the final shot of the film.

“Moonlight” is a beautiful movie, and it’s an important movie. But it’s not a good movie.