UIC brings community to school in the Bay 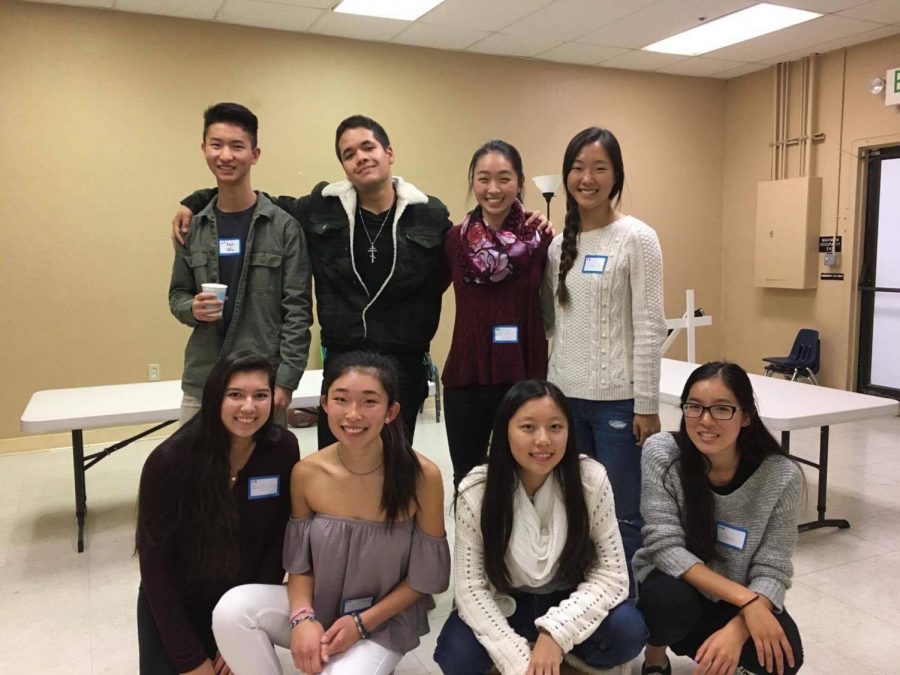 Footprints Club meet at the Praise Night to kick off UIC for the year. Photo Courtesy of Jaclyn Chiu.

Within almost every school in the Bay Area, there is a Christian Club. Often overlooked and even criticized, Christian clubs are not the first choice for a community on campus. Because of that, many events that they hold pass by students’ eyes. At HHS, Footprints Christian Club aims to spread community and faith through students. At other schools ranging from Palo Alto to Santa Clara, there are groups of students who strive to achieve the same environment and belief.

Hosting interdistrict events through Christian clubs is not new; students have been working together since 2010 to bring together schools from both FUHSD and further. Starting with a simple barbeque hosted by Christian Club officers from HHS, MVHS and LHS in 2010, a group of Christian clubs came together to form an interdistrict group named IDC. The number of events grew, as did the schools participating throughout the years.

The UIC’s first event of the 2017-18 school year was the UIC Praise Night: Through the Storm, which took place on November 11. All schools were welcome, though it was primarily hosted by HHS, MVHS, LHS, CHS and Palo Alto High School.

This year’s praise night was held at CCIC, the Chinese Church In Christ, in Cupertino. Around 30 people in total attended the event. It was a night of free food, games, worship and a sermon by Pastor Quoc Nguyen.

Matthew Wang, an officer for Footprints at CHS, played a part in organizing and planning this event. He’s been a part of his school Christian Club since the beginning of his high school career and he believes that these praise gatherings have benefits for Christian communities.

“As the years progressed, the vision for praise gatherings was for Christians to be empowered and encouraged that there are also other Christians out there,” Wang said.

Though their name changed this year, the officers in UIC wants everything they do to represent unity. They hope to bring schools in FUHSD and further closer together through Christ.