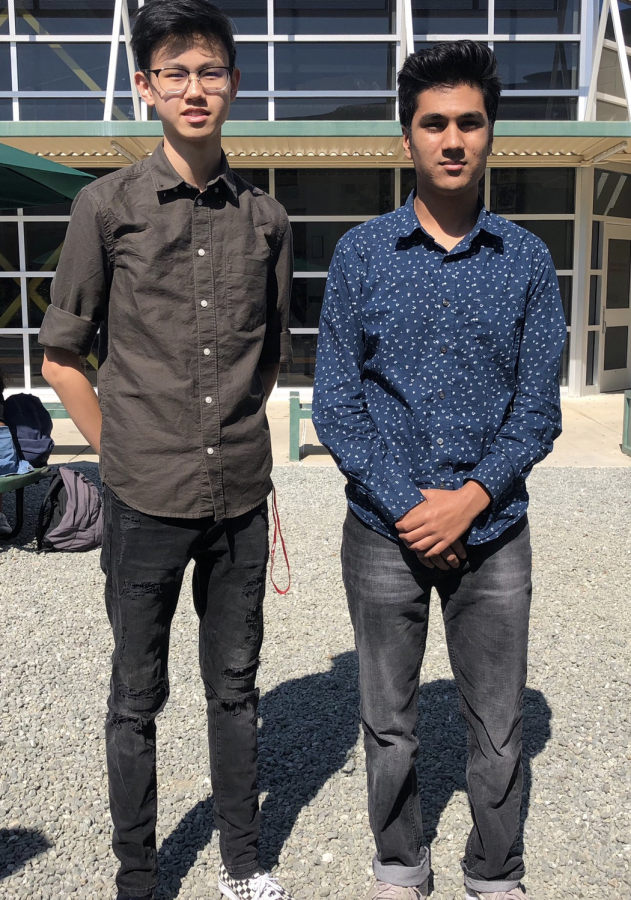 By Shruti Magesh and Katelynn Ngo

Comprehensively, HHS FBLA earned 144 points, with North View High School trailing behind 123 points, according to a press release issued by the club.

“All the conferences embody… (a) sense of strong teamwork, a sense of camaraderie, and competition,” said Junior Atharva Shah, a Network Design competitor.

NLC — taking place from June 28 to July 1 in Baltimore, Maryland — offered more than 70 competitive events related to business or technology.

“(The conference) was a great opportunity for us to measure the amount of hard work we put into the entire year…ultimately leading up to this conference,” said FBLA Vice President of Technology Competitions junior Darren Hsing.

In addition, competitors had the opportunity to network with other business students, participate in workshops, attend general meetings spearheaded by national FBLA officers and visit campaign booths for national officer candidates, according to the FBLA Press Release.

“…(Workshops) really taught me how important networking is, since that was the main focus: being able to connect with each other and the different advantages that networking can bring,” said FBLA Vice President of Public Relations, junior Shelby Jennett.

53 out of the 81 HHS students who attended the conference received national recognition from placing in the top ten for a total of 24 events.

“I think mainly the success came from working together as one team…,” Jennett said. “The opportunities to talk to others and collaborate and have them help you with what you’re…struggling with — I think that’s the biggest part of the success.”