Here and There: The deception of traveling with friends 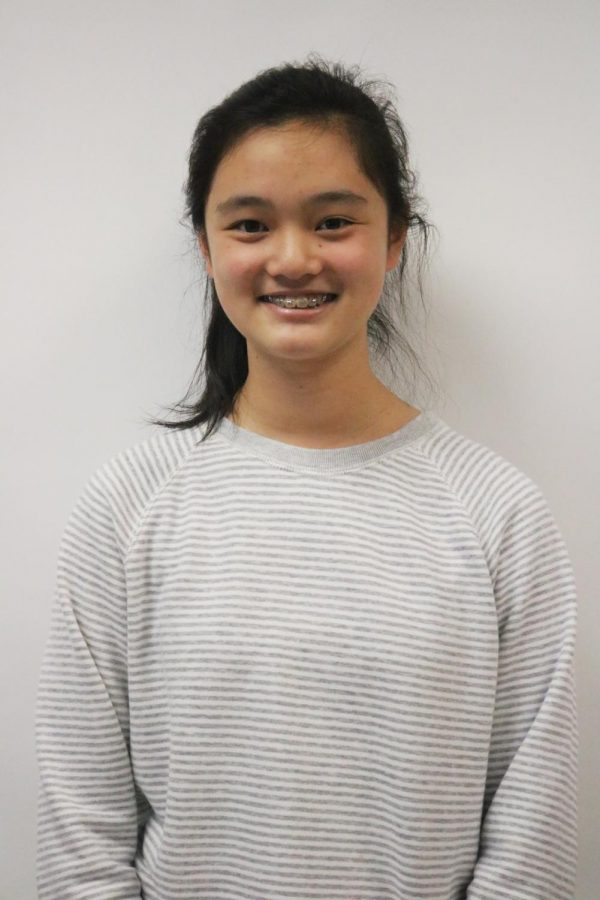 oing on vacation with family is a great privilege to have, but if you’re anything like me, the idea of a week or more with just family can be overbearing.

Your mom trying to make conversation with you when you’re showering in the bathroom, your dad taking selfies at Michelin Star restaurants in Switzerland and your brother throwing a tantrum when he doesn’t get the window seat is not exactly the ideal getaway.

But when my parents announced that they were planning a cruise to Greece during the summer with four of my friends’ families, I was excited. However, a part of me thought that my friends would be too busy with their own families to spend any time with me. Despite my parents’ good intentions, I knew we’d all end up in a small cabin with snoring parents and sleeptalking siblings.

I couldn’t have been more wrong.

First of all, to my surprise, I was thrown in a room with two of my closest friends. Let’s call them Friend A and Friend B.

Since I had previous experience rooming with both of them, I thought I knew what to expect. Friend A was often reckless in her actions and disorganized when it came to her belongings, but was extremely strict with her daily routine. Meanwhile, Friend B was very flexible and didn’t care much about anything. She was in the grade above Friend A and I; however, so she felt responsible for us.

Yet eventually, it was Friend B’s character traits that created issues among the three of us.

When Friend A and I wanted to stay out on the boat late, Friend B chose to go back to our cabin, later telling us she had needed a break from us. During our excursions in Greece, Friend B did not show much interest in the sights and history, disappearing to hang out with her little brother and his friends. She criticized our behavior and constantly teased us for the mishaps that happened, like getting lost on the huge ship or being late to group meetups.

Friend A, on the other hand, was messy, disorganized and picky about the way she did things, but sometime in the week we lived together, I started to overlook her flaws. With her, we did things outside my comfort zone and I found that we could talk about anything, from ethics to pineapple on pizza. Honestly, I was just able to be myself and have fun like I wanted to. I didn’t have to think about doing every little thing right.

That’s not to say that I was not at fault myself. The jet lag and sleep deprivation made me irritable and easily provoked. It became so easy to just be angry at my friends all the time for the little things they did. And the truth is I was late sometimes and I have a really bad sense of direction, so I got lost from time to time. It took me a couple days to realize I shouldn’t add on to the problems, but work to be just as good a roommate as I would want someone else to be.

If I were to take away only one thing from this experience, it would be that seeing someone in a different light is an intimidating ordeal. Your understanding of someone can either lead you to question the relationship or be grateful that you chose that friend in the first place. It can bring you together or separate you, even after you return home. I now know that when thinking of planning a trip, it’s not only important to consider when, where and how, but to think about who.