We’re all looking forward to The Weeknd 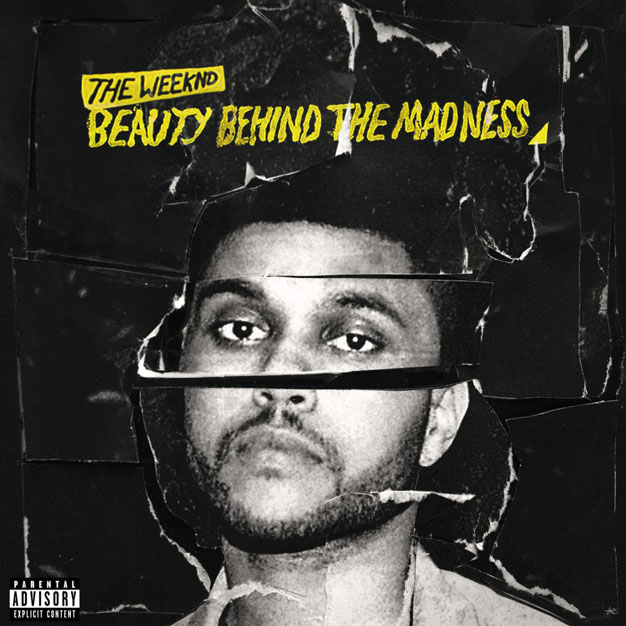 The album cover of the Weeknd's “Beauty Behind the Madness,” released on Aug. 28.

Canadian singer Abel Tesfaye, better known as The Weeknd, breaks hearts and blows minds with his new album, “Beauty Behind the Madness.”

“Beauty Behind the Madness,” released on Aug. 28, followed his album Kissland, which was released in 2013.

Taking over the music world in big strides, “Beauty Behind the Madness” became his first number one album on the Billboard 200. His three songs “Earned It,” “The Hills” and “Can’t Feel My Face” have all attained the top three spots on the Billboard Hot R&B Songs chart, according to Billboard.com.

Some might think of “Beauty Behind the Madness” as “just another R&B album.” But if you pay attention to the beat and the lyrics, you will find that many of his songs are quite different from your stereotypical rap song.

In a few songs, The Weeknd will use random instruments and mix them together to create a unique sound. His emotional and “real” lyrics often present feelings of sadness and hurt, even if they are often based around the ideas of partying, sex and women.

While The Weeknd’s music is not exactly alternative, I do not believe it is completely R&B either. He uses different beats, different sounds and instruments, and has some occasionally very unique or “weird” lyrics as some might put it. For example, the title of his hit song “Can’t Feel My Face” shows just how funky it can get. Because of his unique sounds, he has an alternative R&B sound.

All in all, when I listened to Beauty Behind the Madness I found myself dancing and humming along to the catchy lyrics and beat. I enjoyed this album quite a bit and I can definitely say that it is worth the $12.99 I paid.