Bringing mental health to the face of school shootings 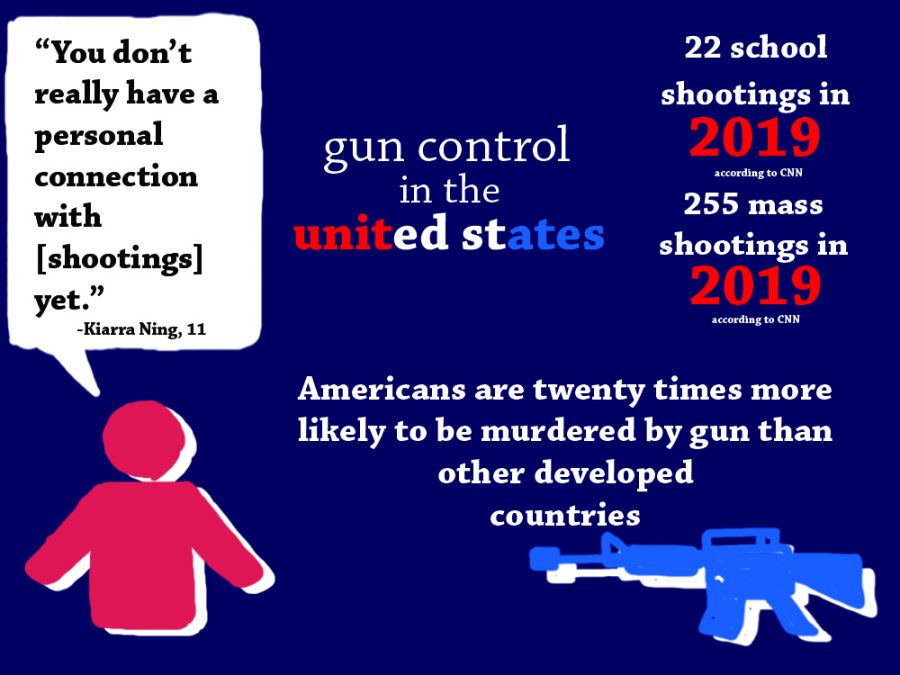 lthough gun-related incidents have dropped from 67 to 47 occurences on U.S. school grounds up until August last year, according to the Center for Homeland Defense and Security, the debate has certainly not stopped for the district.

“We have been doing a lot of talk about [school shootings] obviously,” principal Greg Giglio said. “It’s on everyone’s mind.”

The district plans to implement the “Sandy Hook Promise” app across FUHSD upon approval by the board. The app was created to tackle mental health in lieu of ongoing school shootings and will allow students to anonymously report peers that show symptoms of at-risk thoughts.

Once the system is approved by the district, FUHSD Superintendent Polly Bove said, FUHSD will become the first district in California to use the app.

“We can get a hold of a school’s students that have been under distress and loneliness,” Bove said. “We want to reach out to touch on every kid that we possibly can.”

In fact, the app is not the first measure of ongoing attempts to target students dealing with mental health issues. According to the FUHSD website, a Student Wellness Council was introduced in 2015 to target issues of stress and sleep deprivation within the district.

“There are a lot of things that we are learning everyday,” Giglio said. “I think what we have to rely upon is [to] get to know our kids — really working with them [and] getting the communication and help out to folks so that people aren’t feeling isolated.”

The district has enacted measures in the past to add security cameras, fences and drills to the list of precautions. Yet, to address the underlying root of school shootings, teachers and administrators are now responsible for checking on students who may require additional support, Giglio said.

With school shootings continuing to be an ongoing issue, discussion regarding the importance of mental health awareness and resources is prevalent across campus.

Yet, while many resources are available at HHS, junior Justin Truong said he finds it necessary for clubs and organizations to approach students with mental health resources.

“There’s definitely a lot of clubs I know in the school that keep the National Suicide line on the back of the card — that’s just pretty thoughtful there,” Truong said. “But, I feel like they should come to us instead of making people go to them … I don’t want to seem weak going to these clubs. It’d be cool if [these clubs] come to us instead.”

“People don’t like to talk about [mental health issues] when they do have it,” Carr said, “so they try to keep it a secret, thinking they can go a while without getting help when they actually do need it.”

Creating a safe environment for students to feel comfortable reaching out to and sharing their feelings with authorities is one of the district’s priorities, Bove said.

One of the reasons for incorporating the “Sandy Hook Promise,” Bove said, is because students are the first to know about the warning signs of their peers.

“[Students] often know more than we do,” Bove said, “and if you have a safe place to call where you feel like it’s not going to be like ratting out a friend or doing something else, it might help us figure out what’s going on.”

Despite the multiple precautionary measures in place to divert at-risk thoughts from becoming a reality, it is difficult to predict a school shooting.

“I don’t want to say that you will never have that happen [at] Homestead,” Giglio said, “but I think we have a lot of things in place that would help [to make it] never happen, and that we will continue to do the best we can.”