Modern slavery: sex trafficking in Bay Area on the rise 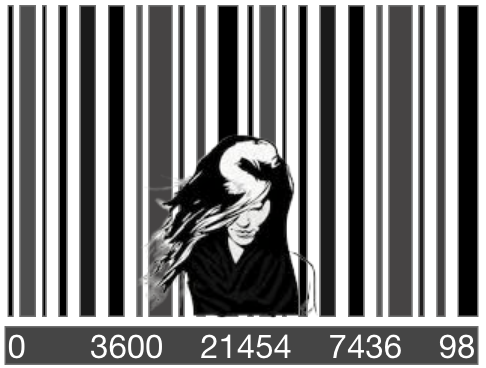 There was a time when slavery was conventional and it took America over 200 years to abolish this institution. Today, the idea of owning slaves — for any purpose — seems absurd and is rejected by our contemporary society.

However, this is an exception in the Bay Area, one of the largest epicenters for sex trafficking, according to Redwoodbark.

Sex trafficking is a form of modern-day slavery and involves the use of force, fraud or coercion to obtain some type of labor or commercial sex act, according to the Department of Homeland Security.

The FBI has referred to San Francisco as “one of the world’s major sex-trafficking hubs,” according to the San Francisco Chronicle.

In the Bay Area, there are three international airports that have allowed for sex traffickers to easily transport minors throughout the world, according to Redwoodbark. 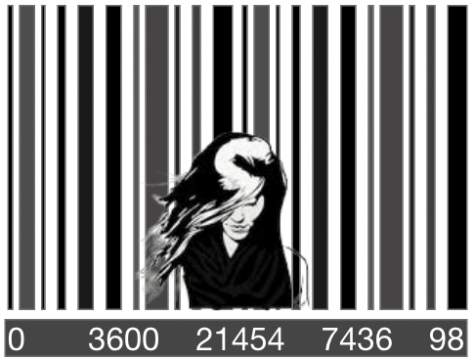 California is one of the largest epicenters for sex trafficking, and the numbers have only increased, according to Redwoodbark. Photo by Saanvi Thakur

The very idea that cities I visit frequently, like Oakland, San Jose and San Francisco, are home to modern-day slavery doesn’t add up.

For such a progressive area to be a sex-trafficking hub sounds unreal, yet is true, and is affecting over 2,000 minors, according to the National Human Trafficking Hotline.

All these numbers and statistics allow the public to visualize how dangerous our neighboring cities are for minors in bad situations, such as toxic living situations and abusive parents.

The most troubling factor is the numbers have consistently remained the same, according to National Human Trafficking Hotline.

Silicon Valley has become an easy port for sex traffickers to pick up victims off the street. In fact, there were over 165 minors and 400 adults sold online for sex trafficking purposes in California in 2019, according to the National Human Trafficking Hotline.

The problem is the answers to these fundamentally flawed problems. The Victims of Trafficking and Violence Protection Act of 2000 (TVPA), for example, strives toward the right direction but fails to recognize the larger picture of sex trafficking.

Even though the TVPA denounces all trafficking, only victims of “severe form” of trafficking are assisted.

Sex trafficking is deemed “severe”  when a commercial sex act is induced misleadingly or by force, or when the person induced to perform the act is under 18 years of age, according to TVPA.

This allows for victims who don’t fall under the description of “severe form” to be overlooked. Victims who are not categorized as “severe form” are usually those who are forced to stay silent or cannot get help by themselves.

Modern slavery is happening in plain sight and hits so close to our home; it’s impossible to ignore such a drastic matter in our community.

Now is the time for change — more people need to recognize the silent pain that thousands of victims are going through and take action against it.

Even though there are different organizations such as the Bay Area Anti-trafficking Coalition that are attempting to spread awareness about this horrible reality, more action has to be taken.

Small things, like increased police surveillance in high risk areas and campaigning for TVPA to include all types of sex trafficking could make the biggest difference.

It’s vital to be aware of and look out for signs that indicate there is a victim of sex trafficking who needs help. Such signs include physical abuse, or saying scripted or rehearsed responses in social interactions.