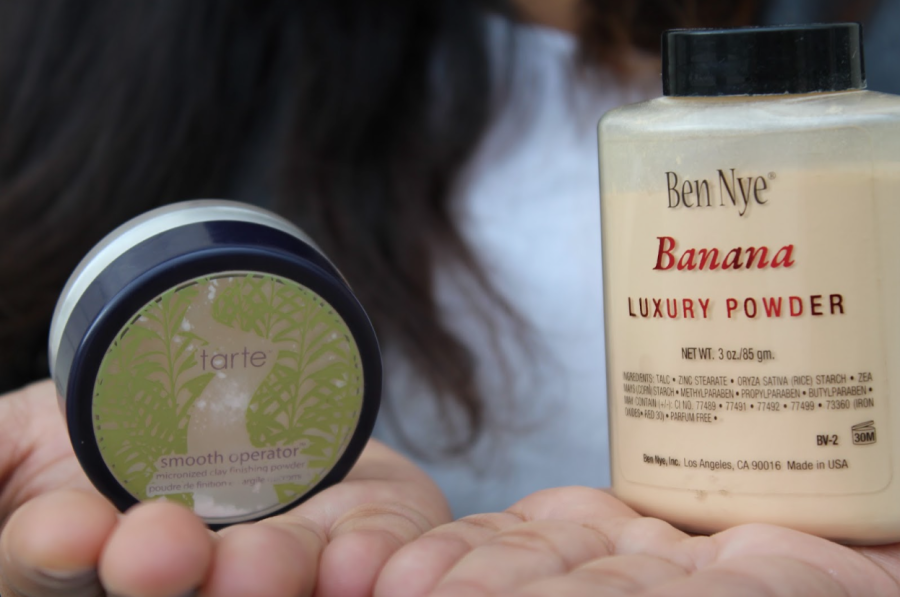 When asked about their opinions on makeup and the methods they use, seniors Subani Sijapati and Alexis Farias expressed seeing makeup as an art form and form of expression. Sijapati explained her knowledge on contouring, strobing, bronzing and cooking.

“People confuse contouring and bronzing,” Sijapati said. Sijapati said bronzing is a form of adding color and a glow, whereas contouring is a method used to bring dimension and shadow to form a specific facial structure.

According to Popsugar, an online media network, strobing involves highlighting the pinpoints of one’s face such as beneath one’s cheekbones, bridge of one’s nose, along the hairline and underneath the jawline.

“Strobing is about highlighting the key points of your face,” Sijapati said, “like your cheekbones, the bridge of your nose… cupid’s bow and brow bones.”

Cosmopolitan, a beauty magazine, describes cooking as adding an excessive amount of powder for about five to ten minutes, then blending out in order to achieve a flawless, luminant face.

So embrace the face whether it is a full face of powder and eyeshadows or just mascara. Never let anyone tell you the way your face should be expressed or formed. At the end of the day everybody has their own beautiful face to flaunt. Take some tips if seems necessary but let it be you and show off some mad skills!

Whether it be a face full of powder or mascara on the lashes it is up to every person.

As American rapper and record producer Kanye West tweeted, “You’re gonna love me or you’re gonna hate me, but I’ma be me.” Whether you chooses to cake it up or go for a natural look, let it be you.