Varsity cheerleader Jazmin Phipps said she has always wanted to be one of the princesses on the Homecoming court, but she never expected that her dream would come true.

“I had mentioned [wanting to be on court] to some of my teachers, but I never thought that it would happen,” Phipps said.

Outside of school, Phipps goes to cheer practice at least twice a week. She loves sleeping and hanging out with friends and family. As a busy senior, she still finds time to works as a sales associate at Party City and do well in school.

“[Homecoming] was an amazing day overall,” Phipps said, “[but] to be able to sit down with everybody was one of the best parts of the day.”

Phipps said that she would like to thank all of the HHS teachers and staff members, as well as her dad, aunt and sister, senior Raianna Phipps, for their constant support in helping her get through high school.

“There were no hard feelings, nor feeling sad about people not winning,” Phipps said about the outcome of the voting. “Nobody was hostile because we [the princesses] are all super supportive of the queen and her crowning. For me it was an honor just to be on court.”

Phipps said she could not be prouder of the way Homecoming resulted, making her time in high school memorable. She said she honestly did not expect that much of an reaction and support when her name was announced at the rally.

“It was a huge accomplishment just to be one of the five girls chosen, and that’s winning enough for me,” Phipps said. 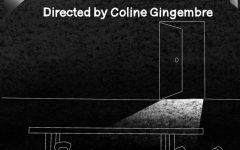 From newcomer to director

The leadership elective within HHS is known by many, but little is known about how the class is run and what occurs within the class on a day to day. ... 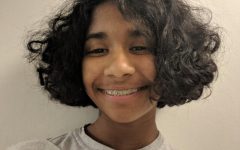 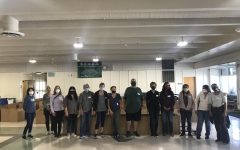 Lack of PTSA student involvement is a missed opportunity 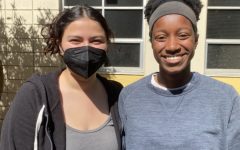