Ceena Nafar did not expect to be named as a Homecoming Prince. This prince is proud he was recognized by his teachers and his peers, he said.

Nafar has played the guitar for six years and the drums for a year. This musically-talented prince plays both jazz and rock music with his friends. Nafar also likes to listen to music. Some of his favorite genres include rock, reggae, jazz and electronic music.

“I have a weird variety of favorite artists that I listen to, including Bob Marley, Jimi Hendrix, Disclosure, Sam Smith and Hozier,” Nafar said.

Other than music, Nafar plays soccer. As a forward, he used to be part of the Palo Alto club soccer team. However, because of his busy first-semester senior year, he can only play when school becomes lighter.

Nafar said his favorite classes are the sciences courses, because they are interesting and he thinks it is good to know about how things work.

The AVID student enjoys hiking, biking, playing soccer and watching movies. His favorite actor is Tom Hanks, who starred in films such as “Forrest Gump” and “Saving Private Ryan.”

Nafar would like to thank his friends and family for their support, and the school for his favorite HHS memory, Mole-lympics, a day of celebration in Chemistry Honors. 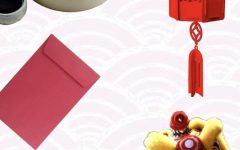 Entering the year of the rabbit 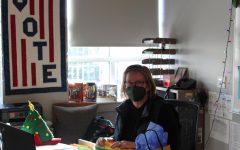 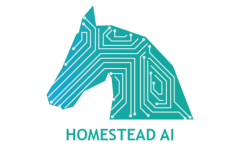 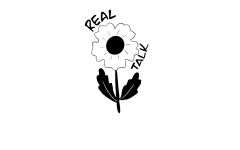